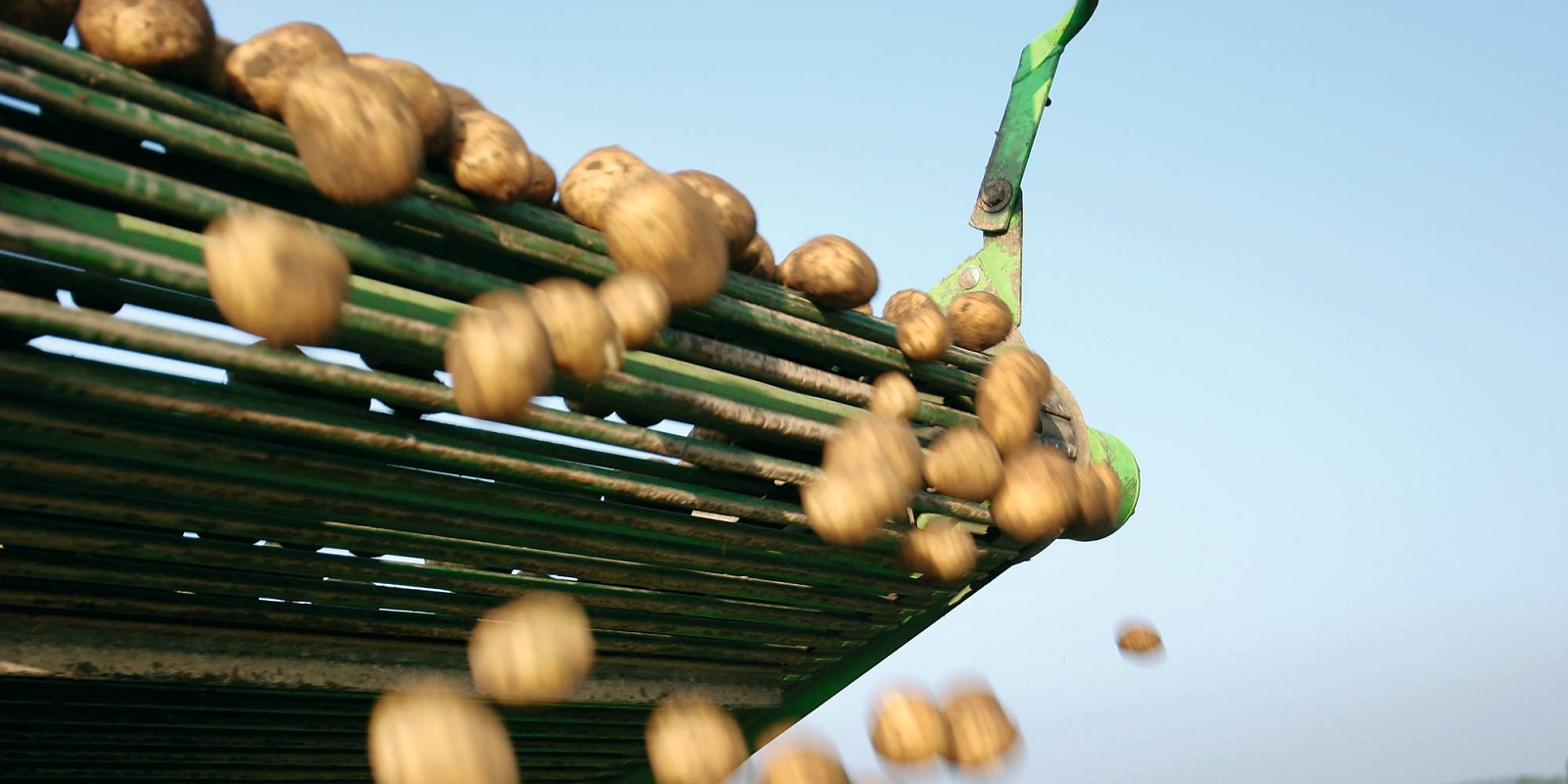 After more than a decade of generally sustained cost increases together with the uncertainty of the UK’s future trading status post Brexit it is likely the pressure on margins will continue.

Director of Andersons Eastern, Nick Blake, provides an outlook for the main cost headings in potato growing and how they add up to the average cost of production.

The introduction of the living wage has had a notable impact on the cost of casual and contract labour. After the cost of the gangmaster’s commission is added to the 7.5% increase in pay over the national minimum wage that preceded it, the overall increase is likely to exceed 10%.

The impact of ‘automatic enrolment’ has also added to the increase in overall labour costs. The ability to absorb such cost increases varies greatly between businesses.

In contrast, for some growers, machinery costs could be less impacted, as they hold off making expensive purchases and the weakness of sterling supports export values of used equipment.  This will depend on where individual growers are in their overall capital expenditure – caution should be exercised over delaying reinvestment which could result in the need to play catch up later.

Analysis of the DEFRA Agricultural Price Index (API) suggests machinery cost increases in the last year have been largely in line with inflation at about 2%. It’s modest, but another rise.

The decision by Russia and OPEC to cut oil output in a bid to support prices is coming through in the form of higher fuel prices on farm. The oil price reached a two-year high in November of $63/barrel meaning the price of Brent crude has risen 30% since November 2016. On farm we have seen prices for gas oil increase by nearly 20% over the past two years to just over 50p/litre.

After a much-welcomed fall in 2016, Andersons analysis suggests that the year on year change in fertiliser cost for potato growers is expected to be around 10%, but this could vary greatly depending on when prices were locked in –those who secured early are likely to have benefited most.

There is some correlation between fertiliser prices and oil and gas on the world market but availability, currency and the underlying agricultural profitability also have an influence on price.

Across the industry the cost of agrochemicals is difficult to calculate because of the many different types of product available, and pricing arrangements under which they are purchased, but to provide an indication of potato industry costs Andersons tracks the price of a basket of commonly used products.

In 2017 we calculated the increase to be around 4% over 2016, but this hides a significant variation between individual products.

Rent and finance are significant costs in many farm businesses, but the volatility in potato prices and the risks associated with producing a product of a suitable quality, along with the quantity of working capital employed, brings in to question the level growers seem willing to pay for less good land and facilities.

We are finding that generally speaking rents have been gently increasing, with significant levels justifiably paid for the best land in recent years. The pressure on crop values for many growers from the 2017 harvest is likely to maintain the status quo.

The rent afforded by individual growers will always be determined by a range of factors including water availability, distance to store and, of course, the productive capacity of the land and its condition. But with margins under constant pressure, many growers need to be honest about the contribution from marginal ground.

Driven by increases in the cost of everything from plant and machinery to fertiliser and fuel, energy, labour and rent, the average cost of production has risen steadily since 2005. The biggest increase occurred between 2008 and 2012, when there was significant volatility in particular cost categories. During that period some costs rose by more than 25%.

Machinery and labour are typically the two single biggest contributors to production costs, and the impact of each will largely depend on the structure of the business involved. Those with fully depreciated stores, owners of land, and those reliant on their own labour (which in many cases is at a lower cost than bought in labour), are likely to have a significantly lower ‘cash’ cost of production, and so are likely to be more resilient.

Across ware and processing growers, after allowing for all costs, imputed or otherwise, we would suggest the average cost of production to be in the region of £160/t.  However this masks a significant range when adjusted for imputed costs, and yield variability.

Potato cyst nematode results: How reliable are yours?

So your Potato Cyst Nematode (PCN) tests have come back negative. Good news…or is it?

Bayer launched a new tuber treatment – Emesto Prime DS – that will be available for growers to use on this year’s plantings.

For the latest advice and news for your potato crop