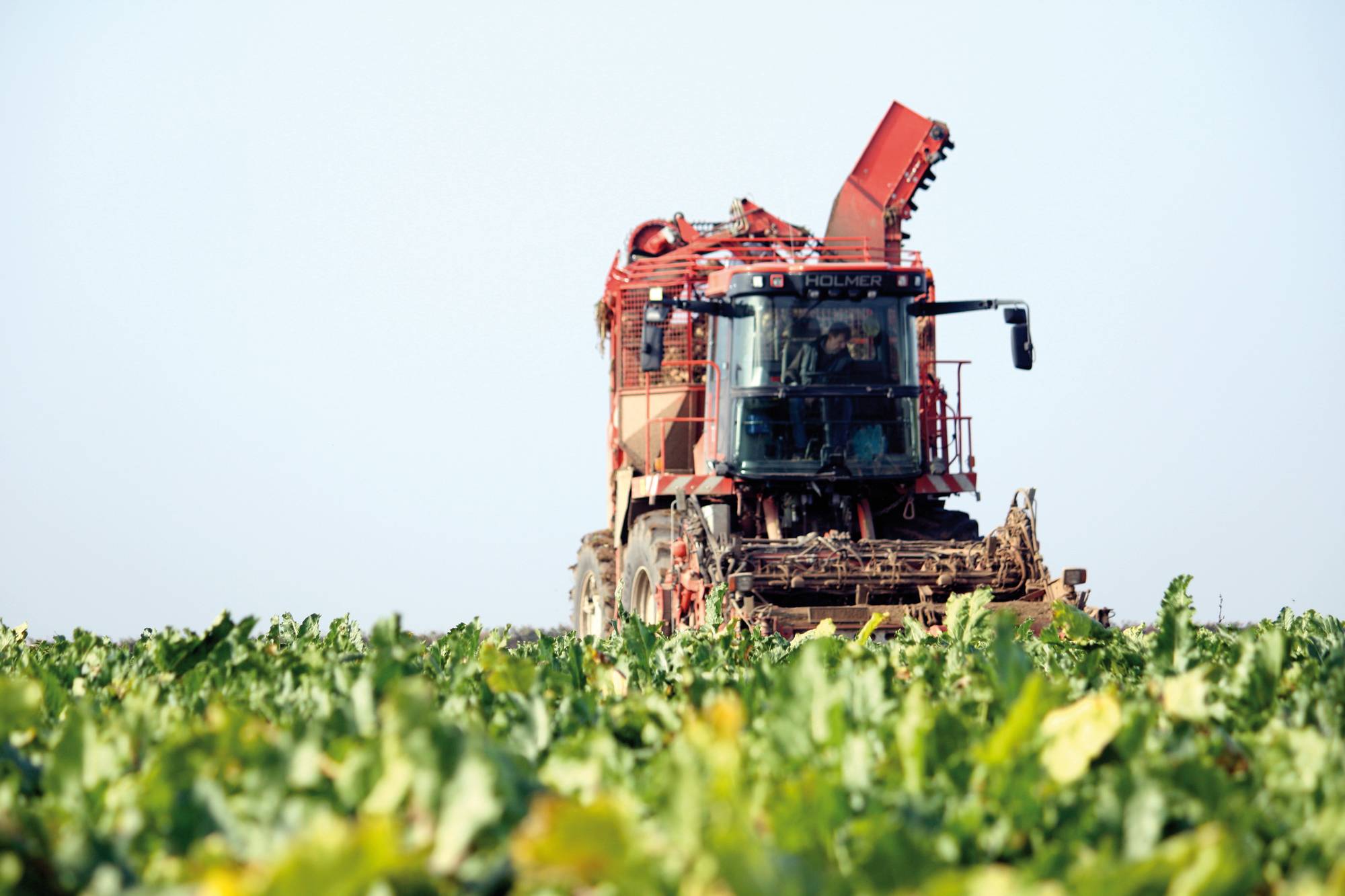 Growers have reported high disease pressure, and while rust remains the principal disease, the spread of relatively new diseases to the UK, cercospora leaf spot and to a lesser extent stemphylium, have also attracted attention.

The reason for such widespread disease, says Dr Stevens, is two-fold. First, the weather over the summer months has been highly favourable to disease sporulation following a mild winter; and second, some growers either applied their first fungicide too late allowing the disease to develop or left the interval too long before following up with a second application.

“While rust was first detected at about the same time as last year, what marks this season out as different is the fungicide strategy that followed,” says Dr Stevens.

“Some growers followed the BBRO reports and chose to go in earlier than they might normally do, typically early July, while others delayed until late July.  Those that didn't follow up with the second application within 28 days or were late with the first fungicide created an opportunity for early disease development.

“The situation has been compounded by the presence of other diseases. We have cercospora in some crops, but also phoma, ramularia and stemphylium so depending on where you are, there are a lot of leaf health issues,” he says.  Also, the identification of QoI resistant isolates of cercospora being found in 2016 is another concern which is being closely monitored in 2017.

Rust was first detected in early June, just as in 2016, but the weather that followed favoured disease development more so than last year. Consequently, more rust has been reported in September and October than was the case last year supporting his assertion that 2017 has been a higher disease pressure season.

In BBRO trials, on the whole where fungicides were well-timed crops are reasonably clean and healthy, says Dr Stevens.

Variety-fungicide interaction trials are proving very interesting, he adds. In one trial comprising 10 varieties replicated across two sites plots were either left untreated or had two applications of full-rate Escolta (cyproconazole + trifloxystrobin). Plots will be lifted either in November or the following February for comparison.

“Disease control is about far more than fungicide application. Variety choice is a significant factor and there are differences in resistance between cultivars as seen on the RL variety list,” he says. The results of this trial will be available next year after the final of four liftings is completed and yields analysed.