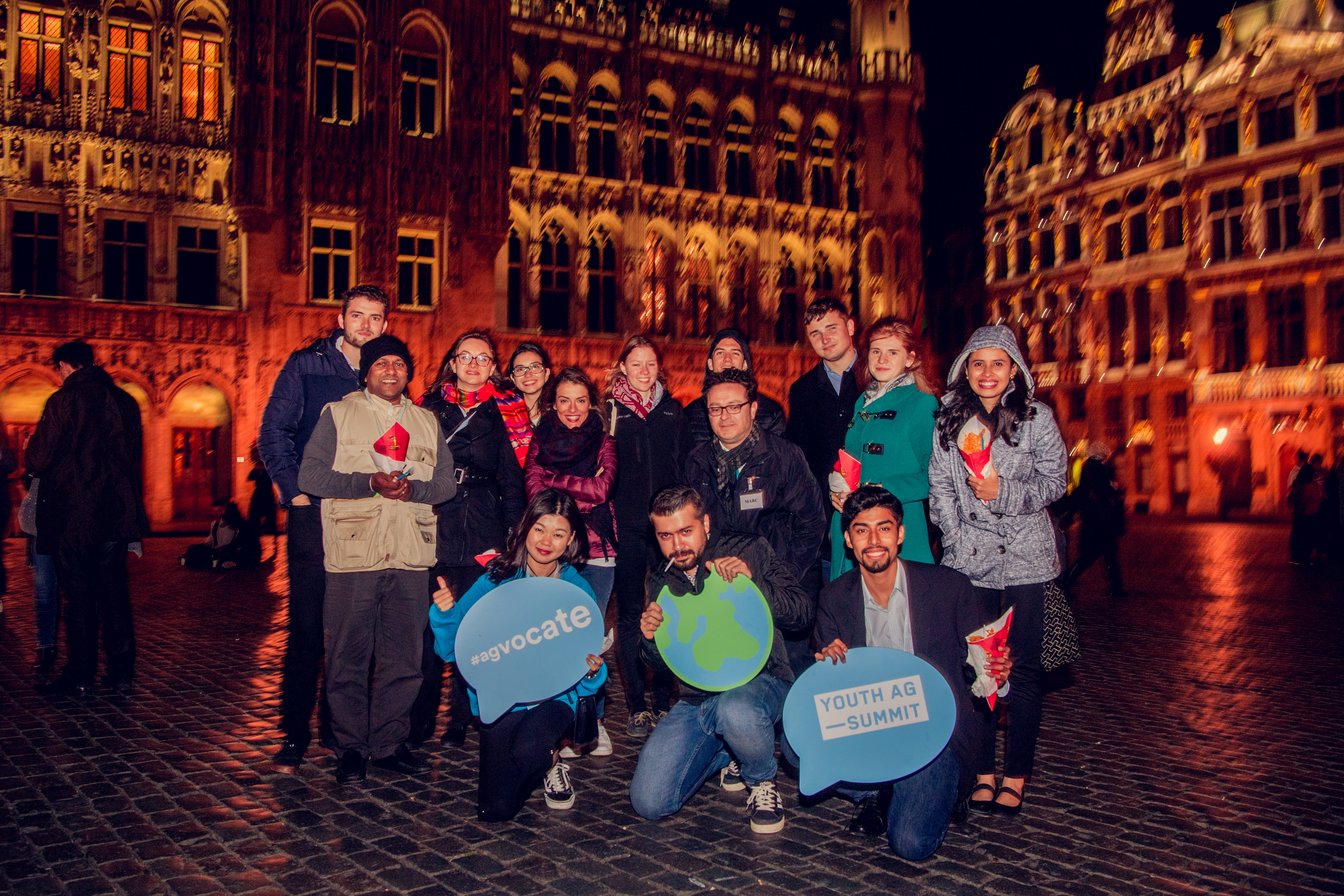 Day 3 of the Youth Ag-Summit was all about innovation. The previous evening’s festivities inspired our delegates to turn the plenary room into a dance floor, for a wake-up flash mob. A welcome reminder that just one person can start a movement!

The rest of the day was just as invigorating. From food computers capable of replicating climates, to text messages telling smallholder farmers when to avoid planting, talks from speakers Caleb Harper, Adam Anders, and Bayer's own Adrian Percy were packed full of examples of how one great idea can change the world. Food for thought as delegates began to prototype their Thrive for Change project ideas.

The day wrapped up on a political note, with delegates heading to the heart of the EU for a debate on agricultural policy with leading Members of the European Parliament. After that it was off to discover Brussels' foodie credentials, with a culinary walking tour of the town, and a chance for delegates to snap a selfie with some of the city's most recognisable landmarks.

"Activism is good - hacktivism is better"

Caleb Harper from MIT Media Lab encouraged delegates to embrace the 4th agricultural revolution and seek out solutions that will change how people view agriculture. His call to action? "The future of food is about doing, about building platforms that allow people to ask and answer their own questions about 'What if?'" 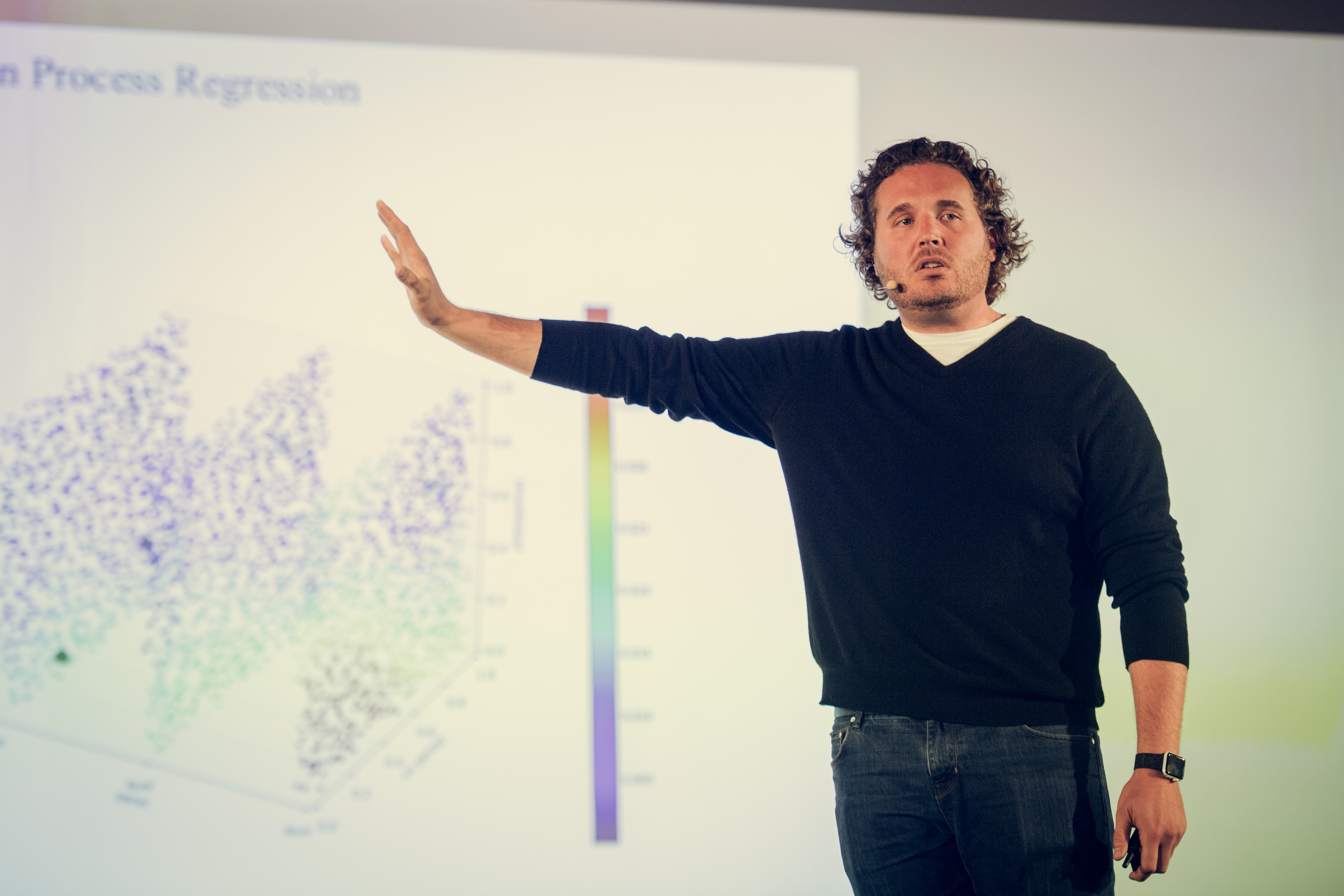 Adrian Percy, Member of the Executive Committee of the Crop Science Division and Head of Research & Development took the chance to champion the delegates into action, reminding them of the importance of self-belief and perseverance when it comes to innovating in agriculture: "Believe in the impossible and remove the improbable. The impossible you can create today.”

Debating for the future

Brussels is home to the European Union institutions, so naturally delegates seized the chance to debate with Members of the European Parliament Tom Vandenkendelaere and Richard Ashworth, about the challenges facing agriculture. The EU Commissioner for Agriculture, Phil Hogan, even sent a personal greeting to the delegates, urging them to use their voices and actions to shape the future of farming.

Online chatter about the Youth Ag-Summit has continued to multiply. Yesterday there were over 3,800 posts mentioning either #youthagsummit or #agvocate, and almost 16,000 engagements with such posts. This gave us a reach of over 35 million potential users! 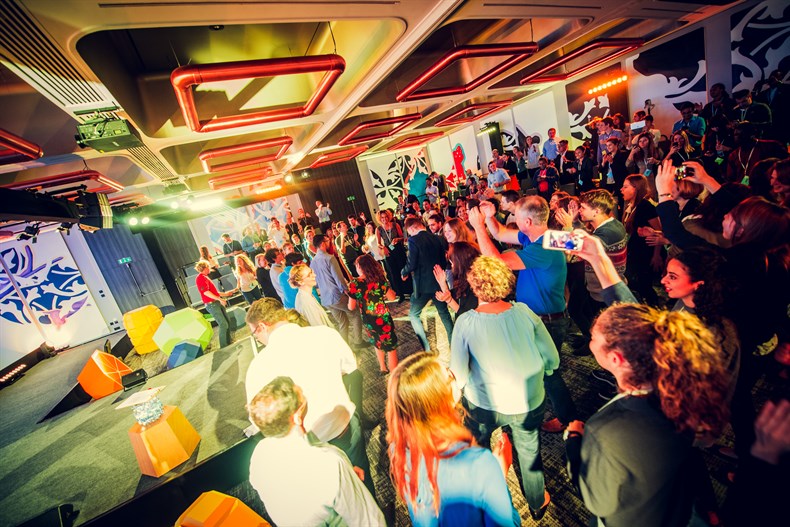