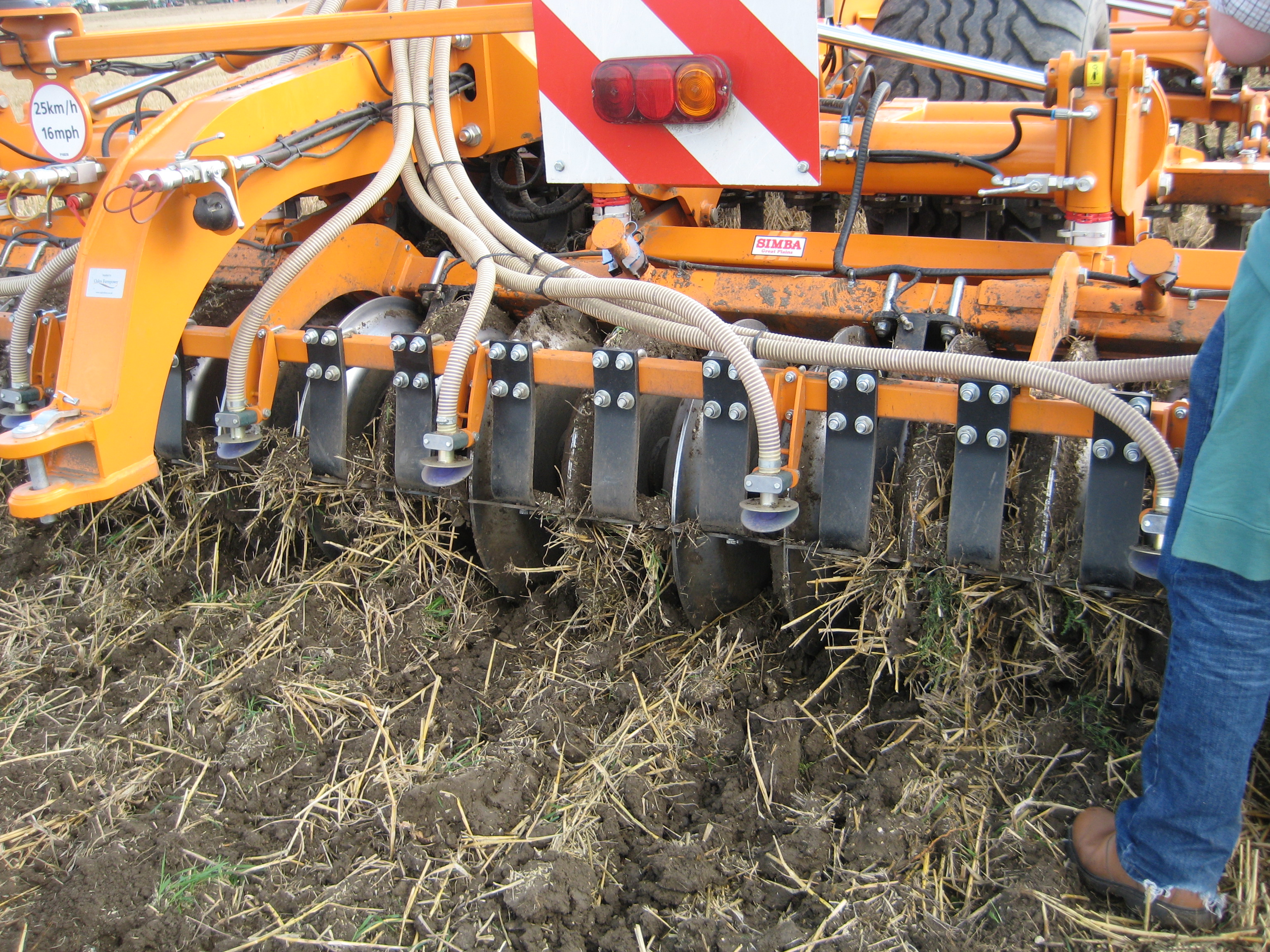 Oilseed rape areas have dropped by 23% since the neonic ban, but for some growers it is still a crucial part of the rotation, as Crop Focus finds out.

Hybrid varieties are ideally suited to the challenges of growing oilseed rape in a no-till system, according to Northumberland farmer Tom Jackson.

Now in the second season of running a Cross Slot drill across the 600 ha of predominantly heavy clay loam he farms in partnership with his parents near Berwick-upon-Tweed, he is happy with how the system is performing and recognises the benefits rape brings to the rotation.

“Oilseed rape breaks up the harvest and provides a good early entry for wheat. There is also opportunity to bring alternative chemistry for grassweed control, notably sterile and meadow brome.

“It can be expensive to grow, especially when you factor in pest control, but with yields of around 4.0 t/ha and decent oil bonuses, rape stacks up well against alternative break crops.”

Around 100 ha of hybrid oilseed rape (SY Harnas, Incentive and DK Exalte) is grown one year in five with first and second wheats, winter and spring barley, and vining peas. There was also one field of conventional variety Anastasia for harvest 2017.

Mr Jackson values the autumn vigour of hybrids and believes establishment is stronger than conventional varieties, especially in the presence of any shallow compaction after harvesting the preceding winter barley crop.

“Growing oilseed rape successfully is all about establishment,” he says. “We direct drill rape into stubble as soon as possible after harvest, usually in the last two weeks of August, to ensure crops get away quickly and outgrow any pests before winter. Hybrids really seem to have the edge on conventional varieties.”

Flea beetle is not a major issue in his area, but slugs are problematic on heavier ground. Not disturbing the soil increases the threat, although removing the preceding barley straw to reduce surface residues helps reduce pressure. He is also trialling a stubble rake to disturb/kill eggs and juveniles.

All ground destined for oilseed rape receives farmyard manure before drilling at 25 t/ha. Liquid NPK starter fertiliser is also applied at drilling to help ensure quick and even establishment, with all seedbeds rolled and slug pellets applied if required. Crops receive around 200 kg/ha of nitrogen in total, applied as urea in three splits during late February, March and April.

“All our crops are pretty clean of disease; Proline is doing a good job.”

Soils are relatively high pH so clubroot is not an issue on the farm, he notes.