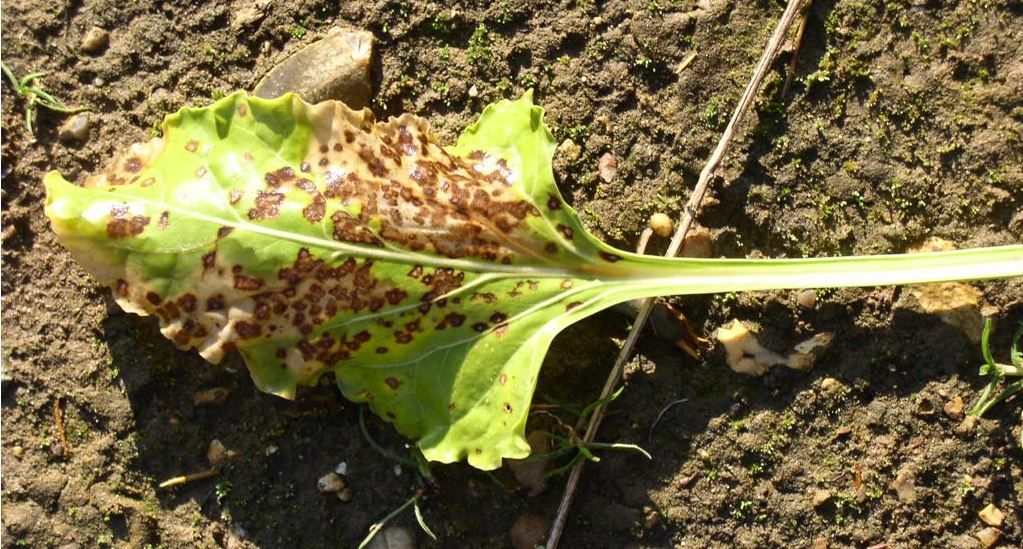 Most growers will accept that 2016 has been one of the kinder seasons for foliar diseases, but despite the below average incidence of disease, crop performance this season indicates that fungicides have been highly worthwhile.

In keeping with recent seasons, rust (Uromyces betae) has been the principal disease threat, with the scarcity of any frosts that preceded drilling failing to promote the incidence of powdery mildew (Erysiphe betae) beyond the low levels of recent years.

Perhaps of more interest is the incidence of Cercospora leaf spot which, while far from devastating, was widespread. Cercospora is a disease that favours warm and humid conditions, such as that experienced in late August and September of this year. Yet, despite the favourable conditions, it is not a disease considered a significant threat to UK crops.

In a year which began poorly with a late winter delaying both drilling and crop establishment, growers have been striving to recover lost potential.

The value of Escolta in promoting yield through canopy protection is widely documented. The trifloxystrobin element serves to prolong photosynthesis enabling the crop to continue building yield through the autumn and into winter. Crops with greener canopies during the winter months have been seen to better endure frost and maintain root health.

BBRO sequential root dig trials support this observation with late season yield increases of 36% between late September and the middle of November where the canopy remained green and vigorous.

Over the long term, BBRO trials indicate that crops receiving two fungicides yield 10-15% more on average than untreated while crops that receive only one application are likely to yield just 5-8% more than untreated.

The 2016 season may be entering the final weeks of the campaign, but diligent use of fungicides has helped ensure crops remain clean of disease and able to keep building yield well into the winter months.