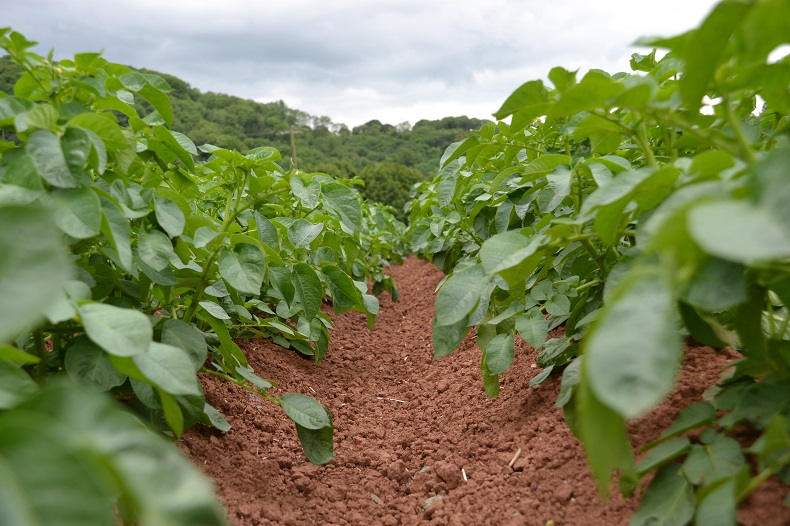 Bayer is to increase the quantities of its potato herbicide Artist (flufenacet + metribuzin) this season in response to greater industry demand.

The demand arises from an increasing frustration in the lack of effective options for tackling harder-to-control weeds, such as annual meadow grass (AMG) and cleavers. A situation compounded by tightening restrictions on products, such as linuron, previously seen as offering useful pre-emergence control.

Artist, with its co-formulation of flufenacet and metribuzin not only provides effective control of these difficult weeds, but also offers long-lasting residual control and good crop safety.

“Demand for Artist has been on the increase for several years, partly due to growing recognition of its performance against troublesome weeds. The flufenacet content of Artist also gives a lift in activity for a number of other weeds including grass weeds and cleavers.

“In particular, growers are finding it increasingly difficult to get sufficient control of AMG; the weed grows beneath the crop canopy and then causes problems when lifting the crop.

“This has been compounded by the label change to Harvest (glufosinate-ammonium) which limited its use as a pre-harvest desiccant, meant growers no longer had the option to tidy up AMG at the end of the season and instead need to tackle before crop emergence.”