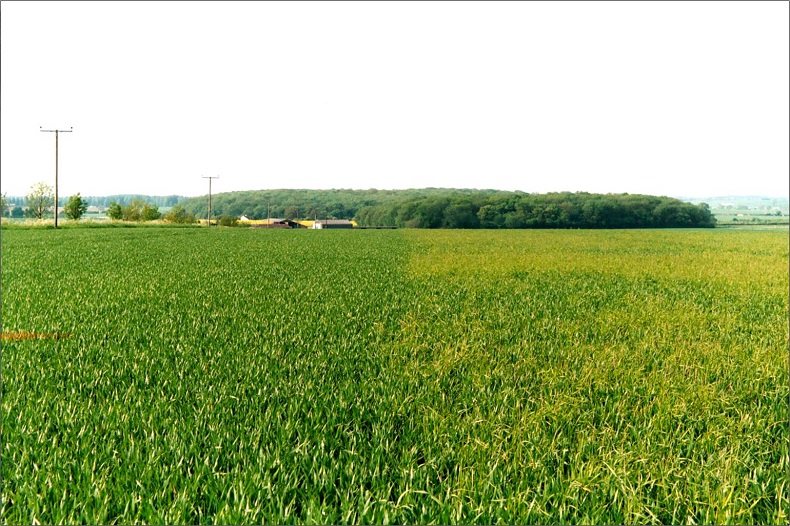 With March already here, growers are being encouraged to focus on application technique to make the most of the final chance to control black-grass.

It was feared that weeds and crop diseases would race ahead a few weeks ago but recent colder weather has slowed down both weed and disease development. Now arable farmers have a window of opportunity to control any remaining grass weeds before moving on to T0 fungicides.

“If you can get on, now’s the time to spray,” says Darren Adkins – Bayer Commercial Technical Manager. “It’s been cooler but not consistently cold enough to be of any concern for Atlantis (mesosulfuron + iodosulfuron) applications; there is still active growth so black-grass needs spraying.”

Darren estimates that in his area only 10% of wheat had received a post-em herbicide by the last week in February – so sprayers are likely to be very busy over the next few weeks. Despite the high workloads, time spent on sprayer set up is worthwhile because good application technique will deliver every last percentage of weed control.

“Atlantis needs to land and stay on the black-grass leaf so that it is taken up and does its job controlling the weed,” says Mr Adkins. “For this, you need a fine-medium spray quality because the smaller droplets achieve better leaf coverage. Also, the leaf needs to be dry when you spray otherwise the active can run off the black-grass target.”

Boom height and stability is another important consideration according to David Felce, sprayer operator at Midloe Grange farm. Ideally it should be half a metre above the target to reduce drift and get more herbicide landing on the target. "Also, because crops and weeds are relatively large, a higher water volume will be needed to get full coverage of the target.”

Finally, nozzle choice is also important, flat fan nozzles perform better than air-inclusion for the post-em timing because they produce a finer spray. Find out more about nozzle choice from David in the video below.