Results from a survey of independent agronomists working across the UK show that prothioconazole is considered to be the most effective azole against Septoria.

When asked to rank the performance of different azoles against the disease, 71% of the 31 respondents put prothioconazole in first place,well ahead of epoxiconazole, metconazole and tebuconazole (see table).

Over two-thirds of the agronomists agreed with the statement “an azole plus chlorothalonil treatment can be an effective disease control strategy at T1 in wheat”. The follow-up question asked under what situations agronomists would consider recommending SDHIs at T1,with, not surprisingly, high disease pressure situations favourite (97%),with varieties with lowresistance to Septoria (87%) and when the T1 application has been delayed (71%) also popular.

But where disease pressure is low and dry weather is forecast (10%), or on a variety with good resistance to Septoria (19%) the use of SDHIs at T1 is much less likely, the survey suggests. 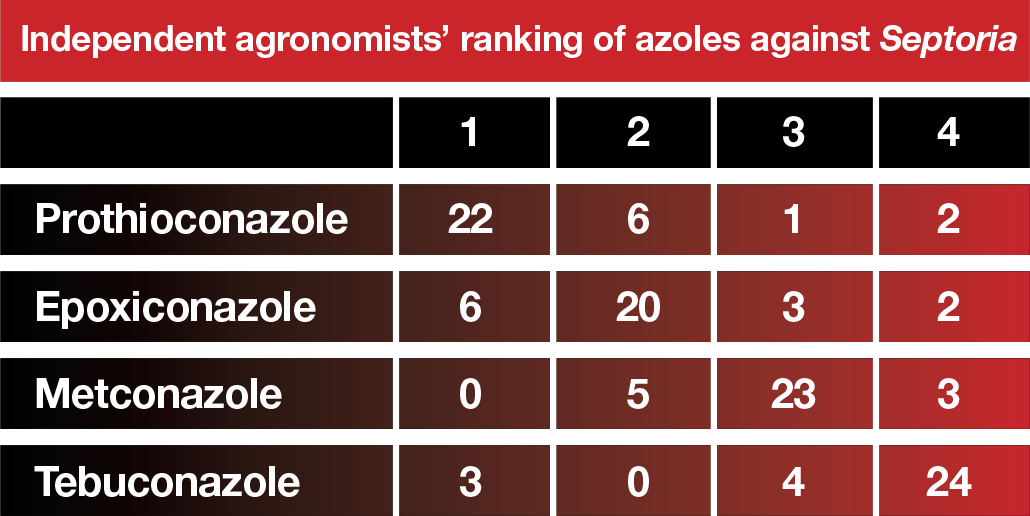 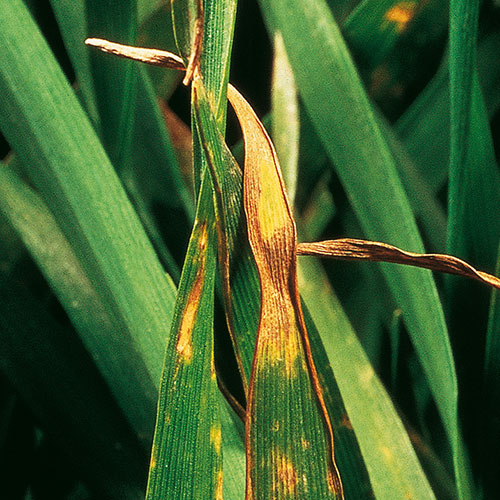 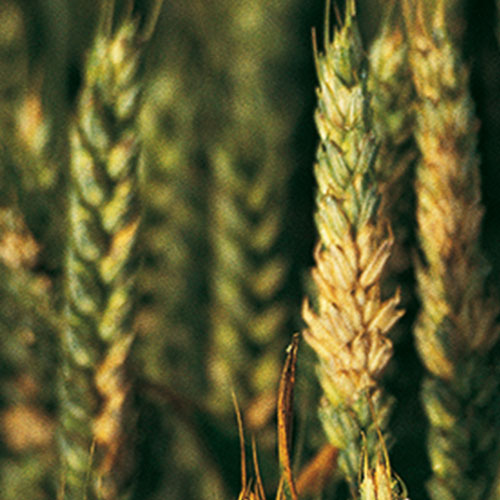 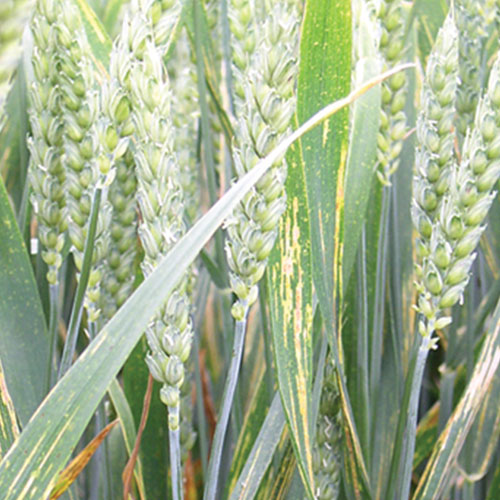 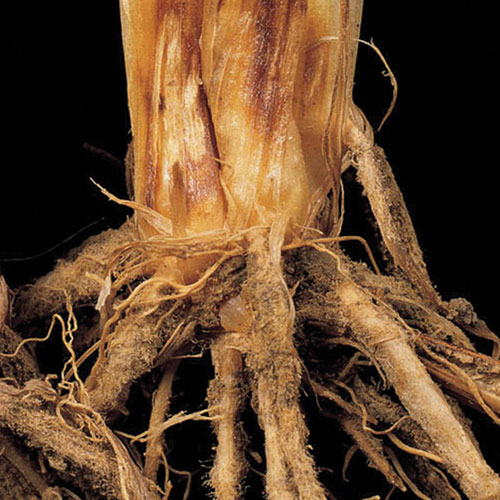 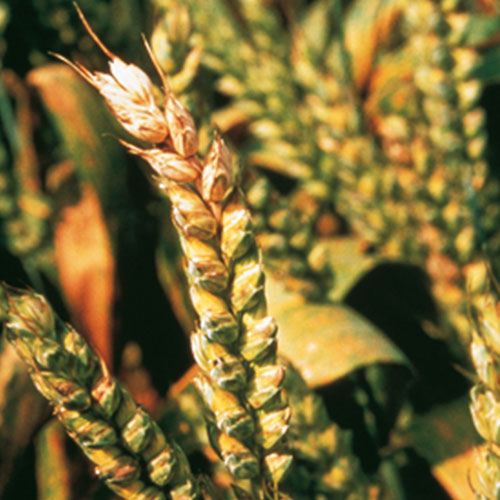 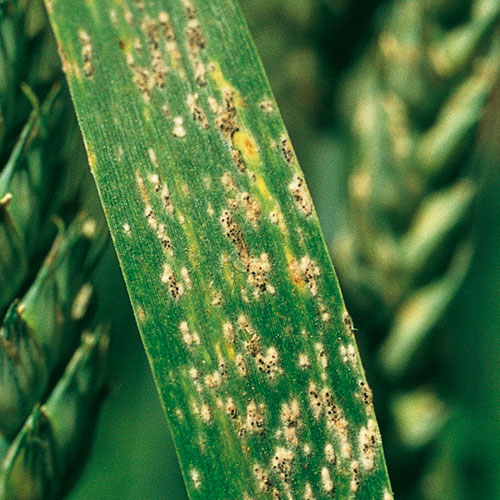 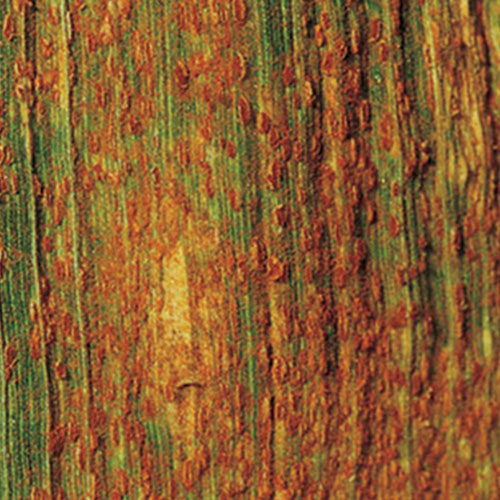 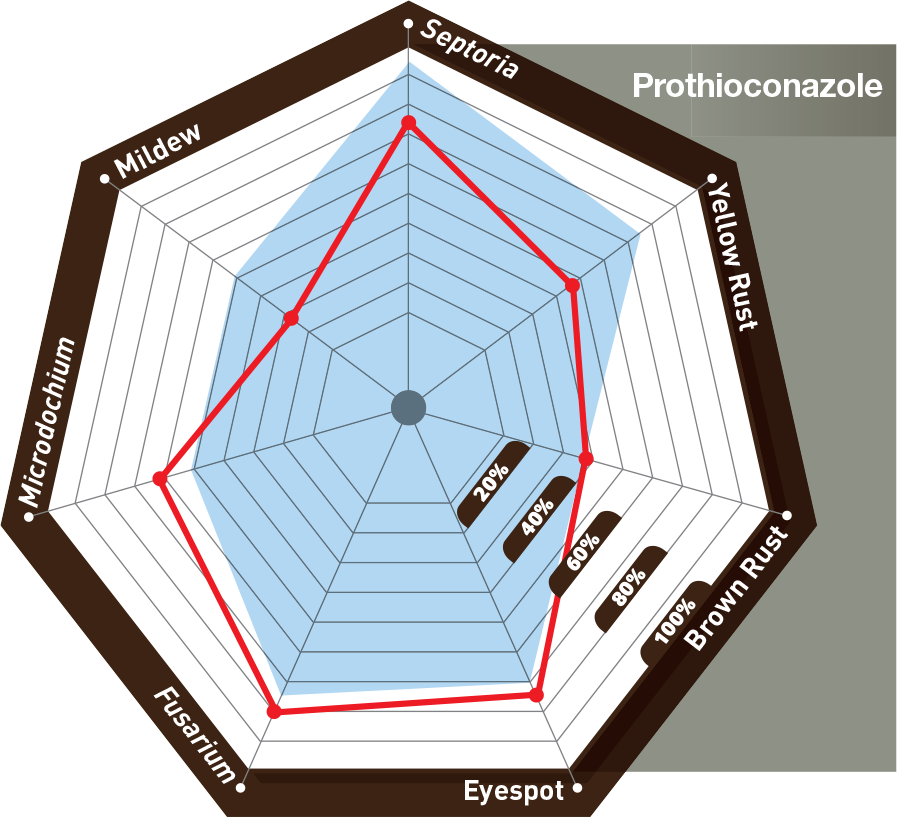 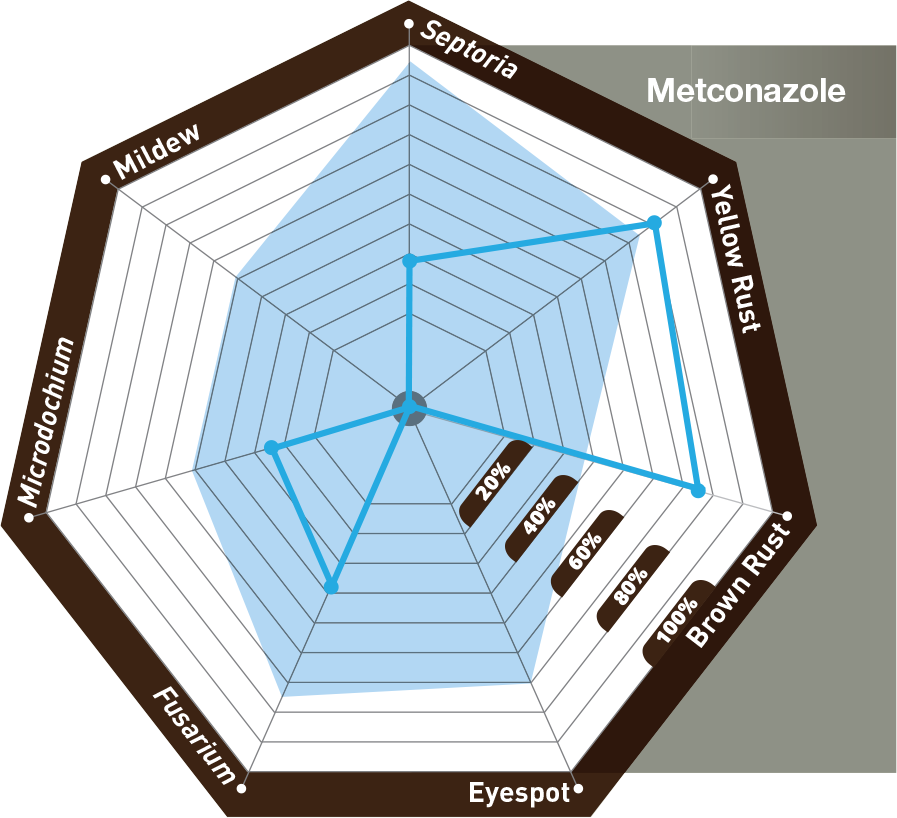