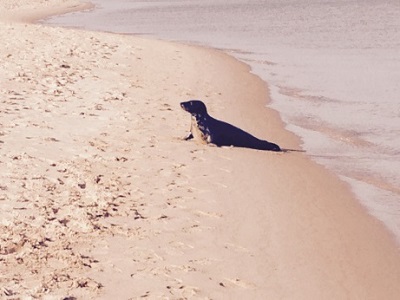 Last week, my wife and I spent a few days on the north coast of Norfolk. On one of the days, we decided to walk along the beach near Wells-next-the-sea and set off on what ended up a four hour hike along the shoreline. On the way back, we spotted seals swimming off the shore, one of whom made its way a little way up the beach. In terms of the time, it was a very small part of an excellent walk, but it really made our day.

So in a previous blog, I promised to try and stop nagging people about the issue of endocrine disruption. And I am going to keep my promise on this occasion... However, I would like to express a certain pleasure at the publication of some of the details coming out of the European Commission's public consultation on endocrine disruption. The data is very complex  and my analysis is probably a little crude for some people but the trend is very clear.

The Commission received around 27,000 submissions of which approximately 25,000 were submitted via one of a number of NGO websites. Essentially, you sent your email to the website and they kindly made a submission on your behalf. Of these, nearly half came from France and Germany, but only around 1200 were in English. 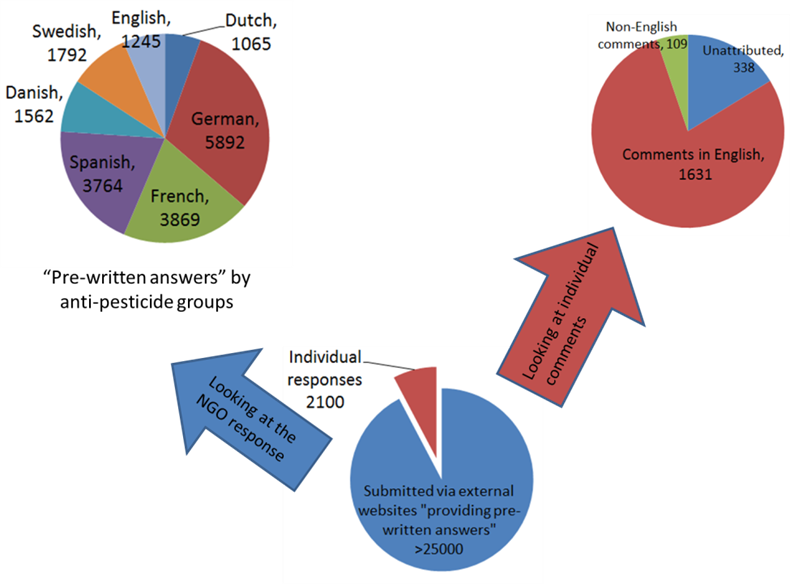 There were 2100 individual submissions. Of these, at least 1600 were in English, and the vast majority came from farmers, growers, farming organisations, buying groups, distributors, agronomists and advisors, scientists and companies, all from the UK.

So, more people from the UK were prepared to explain their concerns about any inappropriate implementation of new regulations on endocrine disruption, than those from the UK who simply sent their email address to an NGO website. A fantastic result, and something that all of our industry should be justly proud.

If you get a chance to read them, I would recommend spending the time; they are a fascinating, informative and in some cases, moving viewpoint from what is clearly a very concerned set of people.

And what does that have to do with seals in Norfolk? The European Commission spends a huge amount of time in its “comfort zone” of believing that bashing pesticides hurts no-one. When they do come “out of the water” to see things from a different perspective, people (at least in the UK, apparently) from the food chain are not only pleased to see it, they are very much prepared to engage in the conversation. The only fly-in-the-ointment from my perspective was that very few of us from the rest of Europe were prepared to express their view on this key issue for European agriculture.

But a good result and a very pleasant walk nevertheless.