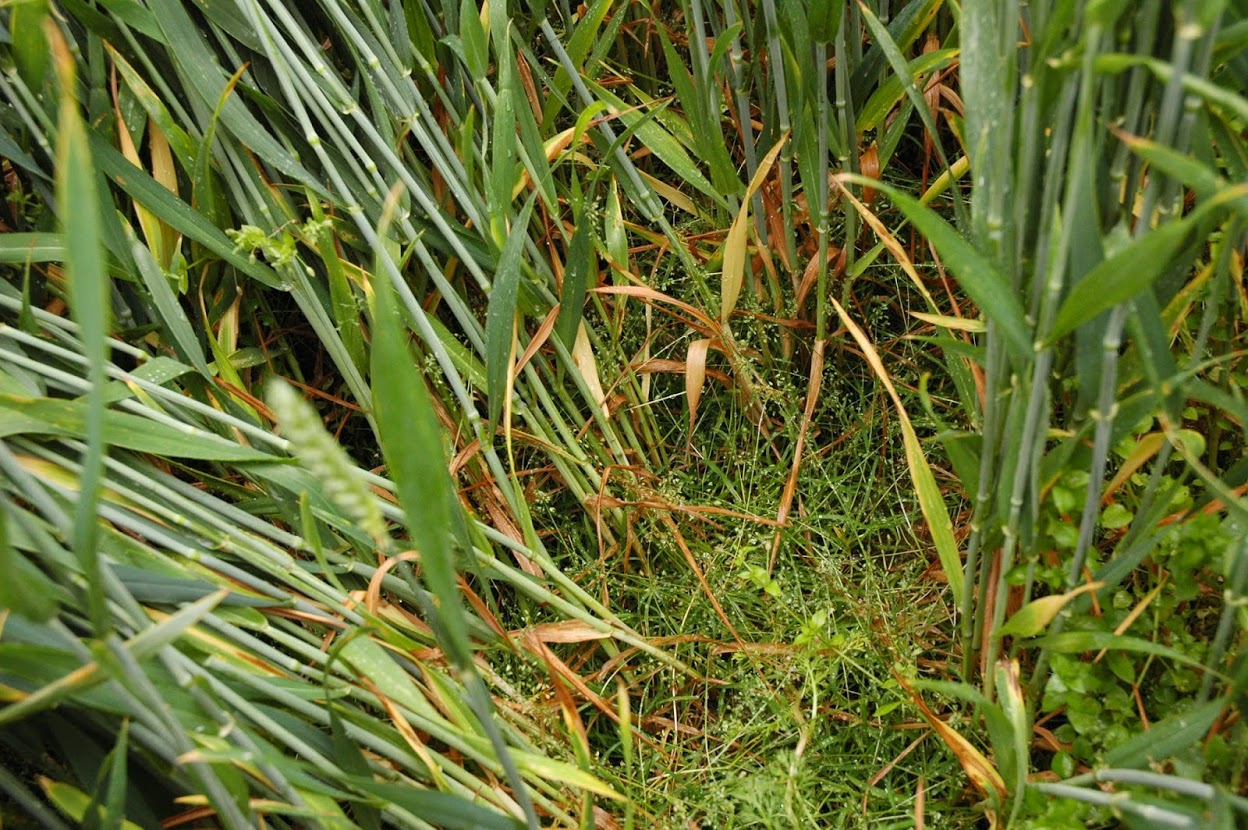 Annual meadow-grass may not provoke the same level of concern and discussion as black-grass but taking action now equals time and money saved during harvest.

In places where annual meadow-grass is the main grass weed, it sometimes gets written off as uncompetitive and doesn’t get the attention it deserves. But during harvest, the weed can cause a number of small problems that add up to quite a lot of time and effort to put right.

“The issue with annual meadow-grass is that although it’s not as competitive as other grasses, it can cause a nuisance at harvest,” says Cornwall farmer and NFU Crops Board Chairman Mike Hambly.

At harvest time, the meadow-grass hasn’t reached senescence, which means there’s higher levels of moisture in the crop.

“Straw needs much more time to dry and you might have to dry the grain as well. The meadow-grass can also cause losses through the combine and clogs up the combine head so you end up with a stop-start harvest. Put together, it creates enough hassle to make it well worth controlling.” 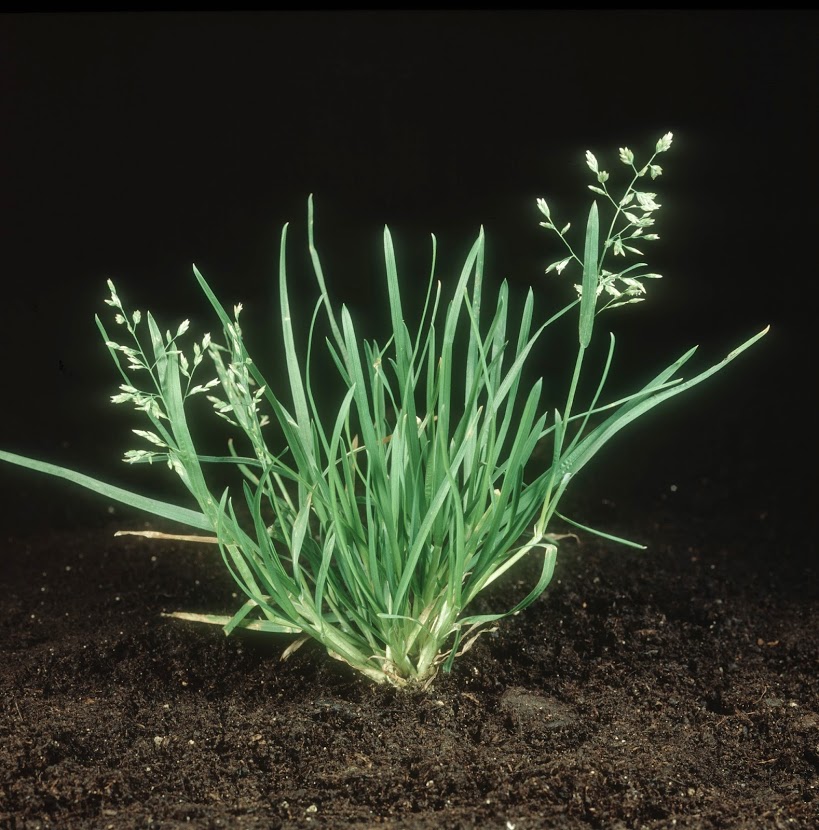 Pre-emergence control is the best way to go according to agronomist Neil Potts of Matford Arable Systems: “My strategy is to hit crops at the earliest possible opportunity ­– which is pre-em ­– with something like Liberator (diflufenican + flufenacet).”

However, it is not unusual for some fields to miss an autumn treatment and need tidying up in the spring.

“Unfortunately, in winter barley crops, there is no post-em spray available. But in winter wheat, there is still the option to use Othello (mesosulfuron + iodosulfuron + diflufenican) which usually does a good job at taking out annual meadow-grass.”

Controlling annual meadow-grass guarantees that nitrogen fertilisers reach the crop, according to Neil: “I find that meadow-grass sucks away nitrogen from the crop which reduces the overall yield. It may not look like the most dominant weed but it can cause some fairly serious losses.

“Othello should be applied as soon as practical so that it hits the weed while it is still small. Just be careful to apply on to a dry leaf and try to spray at least two hours before likely rainfall, for it to become rainfast.”