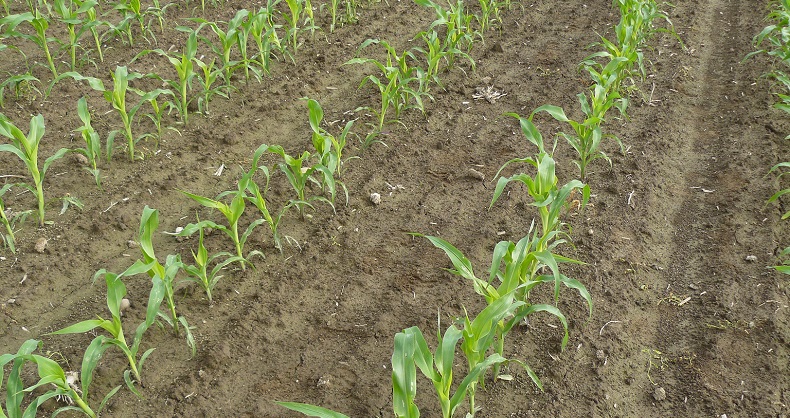 Bayer CropScience has relaunched Buctril (bromoxynil) to give maize and cereal farmers another tool to deal with broad-leaved weeds.

The product first appeared in 1963 and is still used throughout the world thanks to its low resistance risk against certain key broad-leaved weeds. Its active substance is bromoxynil, which is part of the HBN group of chemicals.

Buctril replaces Bayer’s Oxytril CM (ioxynil + bromoxynil), which is being withdrawn because its active substance – ioxynil which is also a HBN chemical – will no longer be approved in the EU.

“Oxytril CM is still on sale until August 2015, so we expect most cereal growers won’t switch to Buctril until 2016,” says Tim Holt, Bayer Crop Science.

“Bromoxynil is a similar type of active substance to ioxynil so farmers using Buctril will still get good control of poppy and mayweed which are some of the most common broadleaved weeds to develop herbicide resistance.”

“The big difference is that Buctril is approved for use in maize, so we think maize growers will be interested in trying it this season.”

Bayer has tested the performance of Buctril with Maister WG (foramsulfuron + iodosulfuron), Bayer’s herbicide specifically for maize crops. Results show that the combination will deliver good results against some of the most common weeds in
maize.

“In trials, Buctril was especially good at improving black-bindweed control.”

Find out more information about Buctril and Maister WG.