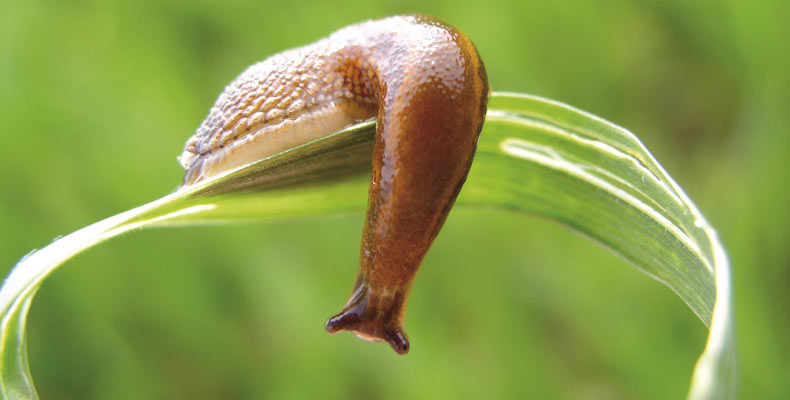 EU Member States have voted to withdraw approval for all methiocarb slug pellets, including Draza forte and Decoy Wetex.
The vote means that approvals for all slug bait uses of methiocarb in the EU will be stopped.

Publication of the amending regulation is expected by February. This is likely to allow continued sale of Methiocarb slug pellets for a maximum of 6 months from the entry into force date and then an additional 12 months use up period for farmers.
The actual final UK dates will not be known until they are published by CRD, although based on current knowledge, Bayer CropScience estimates sales will be probably permitted until the end of August 2014, with farmers having until the end of August 2015 to use up stocks. Member States can grant their own grace periods as long as these do not exceed the defined due dates of the amending regulation.

“2014 will be the last season that methiocarb slug pellets can be sold in the UK,” says Peter Stacey, the firm’s molluscicides manager.

“As methiocarb is the preferred product for protecting many high value crops such as potatoes its loss will be a major blow for many growers and could result in many more crops being rejected.”

The ruling does not affect other uses of methiocarb such as in seed treatments (Mesurol).