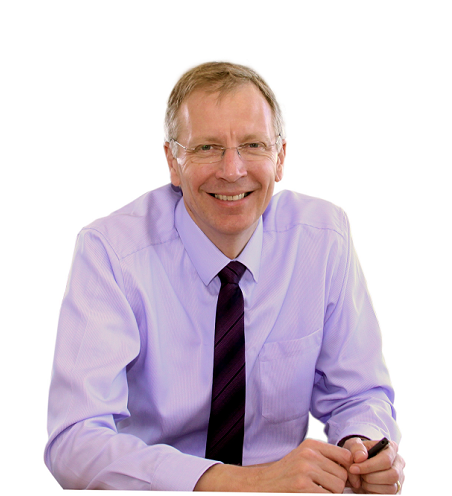 Andrew Orme, Managing Director of Bayer CropScience in the UK today called for “a predictable and sustainable regulatory framework for agriculture in the European Union avoiding non-science based, knee jerk reactions that will only continue to discourage investment in European focussed research.”

Mr Orme was talking at a meeting on Regulation and Competitiveness, within the framework of the ALDE Party Congress alongside a vice-President of the European Commission Olli Rehn, President of the Board of Swedish Industry and Commerce for Better Regulation Jens Hedström, and MEP Phil Bennion, moderated by MEP Alexander Graf Lambsdorff. He presented a 3-point plan for better regulation in agriculture at a European level:

1. Europe has a collective interest in having clear transparent processes and decision making. We need regulation, but we need regulation which is informed by science to promote innovation and growth rather than stifling it for no good reason.

2. Europe needs to have a balanced regulatory environment, where the impact of regulations is properly understood prior to implementation.

3. Europe must stop looking inwards. We are in a global society; a society which, by enlarge, understands the problems amassing. It really is time that the EU joined in and saw the political opportunities that arise from this, rather than closing our eyes and hoping that the problem will go away.

Mr Orme refered to a study, from agribusiness consultants PhillipsMcDougall, when pointing out that the agrochemical industry as a whole spends $6.5billion every year on researching and developing new products, but that the proportion that is spent specifically for European markets has dropped from over 30% of total in the 1990s to less than 7% today.

As Mr Orme pointed out: “Three of the six major companies involved are based in Europe. It is a testament to the disabling nature of European regulations that the money is not being spent to help European farmers, but on helping farmers elsewhere in the world.”

Responding to a question from the floor Mr Orme also refered to the recent Humboldt report that suggests a 1% increase in EU agricultural productivity across the board would feed an extra 10 million people a year. He concluded: “The suggestion that modern, sustainable productive agriculture is not important in Europe just doesn’t stand up to scrutiny.”

The Humboldt study 'The social, economic and environmental value of agricultural productivity in the European Union' can be found at http://hffa.info/index.php/resources/download-publications/publications/working-paper-5.html

More information on the PhillipsMcDougall study can be found at http://www.ecpa.eu/news-item/agriculture-today/10-02-2013/794/crop-protection-rd-declining-europe-new-study-shows