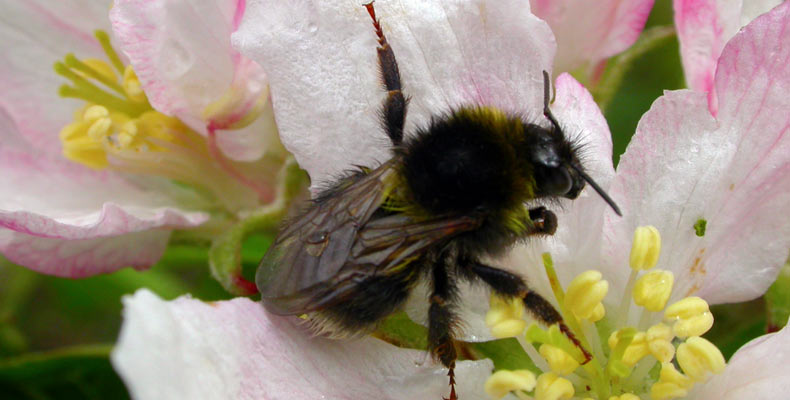 Standing on the London Tube this morning, as you do, looking at anything rather than catching a fellow passenger’s eye, I spotted, not for the first time, Friends of the Earth’s Bee Action Plan poster, essentially pointing out that if you sent them lots of money, bees across Britain would be saved. A laudable vision, of course, and indeed if you look at many of their proposals, such as more flowering and nesting strips, and a better understanding of pollinator ecology, we would agree with them and do actively promote them ourselves – take a look at my colleague, Paul Goddard’s series of short videos on the subject.

Ignoring the bit where they’re actively suggesting that banning insecticides would also make a huge difference to bee numbers – which seems to miss the obvious point that any insecticide that was found to have significant effects on pollinators in normal use would not be allowed to be used – what did catch my eye was the suggestion that for a mere £3, Friends of the Earth would send you a packet of seeds to attract bees into your garden.

It got me thinking about how pressure groups get funding and two recent reports on the use of tax payers’ money in this area. The first by the Tax Payers Alliance who looked at the €100 million given to environmental groups by the European Commission since 1997, the second by Brussels think-tank New Direction, which looked at how that money was spent, and was somewhat provocatively called Helping themselves.

The Tax Payers’Alliance was clearly not happy, suggesting that this funding:

..is an unfair subsidy on behalf of many people who may not agree with the environmentalist campaigns’ objectives; biases European environmental policy; and creates further costs for taxpayers as many of these groups have launched legal actions against the British Government, meaning taxpayers pay for both sides of the case. 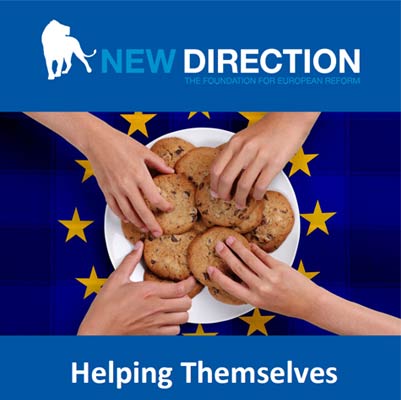 What is clear is that, in the case of Friends of the Earth Europe, for example, which received over €700,000 in 2012, the money coming from tax payers via the Commission amounts to significantly more than half of this group’s income. Does it matter? Well according to these reports, yes it does. We have a bizarre situation where the Commission is funding groups, to a tune of €100 million, to lobby…the Commission? How does that work exactly? If they are more than 50% funded by the tax payer, they can hardly call themselves an independent organisation – more of a Government Agency than a non-government organisation (NGO), surely?