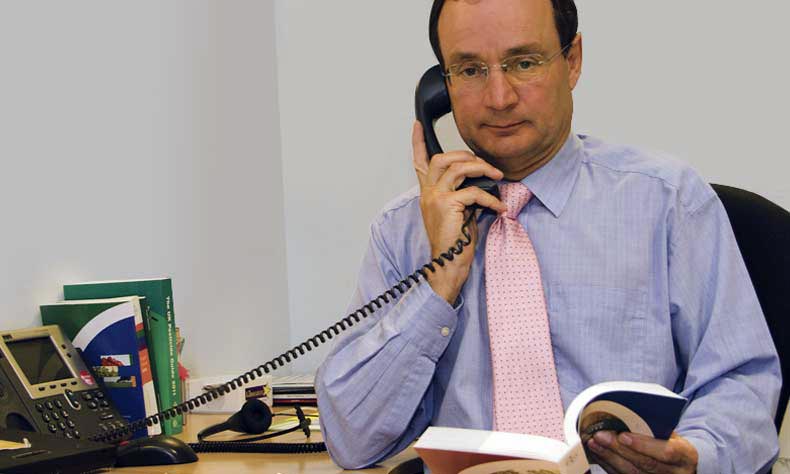 Over the harvest season calls to the helpline are invariably fewer. However certain advisers and farmers are looking forward to the new autumn sowing season.

One topical question at this time of year is:

Which is the best herbicide partner to tank-mix with my Liberator application to improve the level of black-grass control?

In trials, adding a second herbicide, so-called `stacking` can increase the level of black-grass control by up to 10%.  The two leading options for improved control of black-grass are Lexus SX (flupyrsulfuron) or Defy (prosulfocarb).  These are supported as tank-mixes for wheat only and at the pre-emergence timing only.

Another area of interest is the question of following crops after late spring applications of Atlantis WG (iodosulfuron + mesosulfuron) or Pacifica (iodosulfuron + mesosulfuron).  This autumn we have been sending out messages advising growers that they should be mindful of the risk to following crops which is higher than for previous years on account of the late spring herbicide applications and the dry summer.  Both of these factors would increase the risk to following crops.

Neonicotinoids have been much in the news of late which has initiated questions of how has this affected the approval for Redigo Deter (clothianidin and prothioconazole).  This product is still fully approved for use on winter or autumn drilled crops of wheat, barley, oats, durum wheat rye and triticale.  However it should be noted that crops treated with Redigo Deter seed treatment should NOT be drilled between 1 Jan and 30 June.