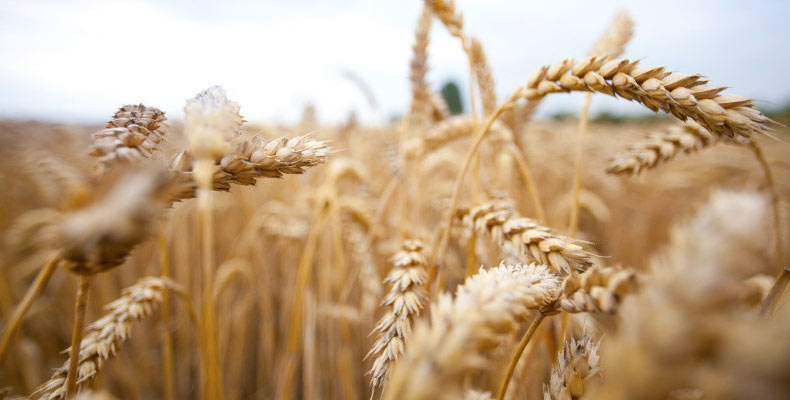 Bayer CropScience and KeyGene (Wageningen, the Netherlands) announced that they have entered into a multi-year agreement to improve traits in a number of major agricultural crops.

The scope of the first research program is wheat potentially to be followed by programs in oilseed rape, rice and cotton. With their collaboration Bayer and KeyGene aim at contributing to more efficient and sustainable wheat production. Financial details about the agreement were not disclosed. 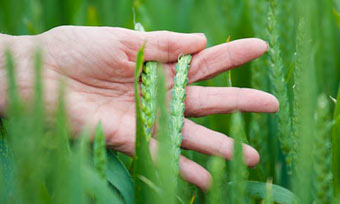 In the collaboration Bayer will access KeyGene’s unique KeySeeQ® discovery pipeline. This pipeline will identify genes associated with novel traits such as drought tolerance. The genes are then improved via KeyGene’s high throughput mutagenesis method KeyPoint®. Subsequently Bayer will introduce new wheat varieties based on the results on seed markets worldwide.

“Bayer has the goal to offer farmers tailor-made wheat varieties with improved yield and other agronomically-important traits including drought tolerance and nitrogen use efficiency. Collaborating with Keygene and having access to their technology will aid us in achieving this goal,” said David Nicholson, Global Head of Research and Development at Bayer CropScience.

Improving the tolerance of wheat varieties to cope with drought and other environmental stress factors is important across the world. Wheat is one of the most important staple crops for humans: the worldwide consumption was 704 million tons in 2011. It is expected that by 2030 farmers will face an increase of 40 percent in the world wide demand for wheat. Therefore, new varieties need to provide farmers with important agricultural innovations which help them to sustainably increase yield and profitability.