What is the Grass Weed Task Force?

Bayer is working closely with a small group of famers to learn and share knowledge about controlling black-grass, ryegrass, brome and any other grass weed causing a problem.

Each member of the Grass Weed Task Force is already taking many effective actions to control weeds. The Task Force is a chance to learn from each other and get support from Bayer to conduct on-farm trials to evaluate the effectiveness of different crop husbandry and herbicide programmes.

Farmers came forward with black-grass, ryegrass and brome problems to take part in the project. In certain situations, all of these weeds cause huge problems for farmers but there is not a one-size-fits-all template for control. There are subtle differences in the life cycle and physiology of each weed. Added to that, cropping, soil type, machinery and the outlook of the farmer vary between farms.

The Grass Weed Task Force members are a diverse group of larger and smaller arable farms. Some of the participants are farm managers, others are the owners of family farms. What unites them is a desire to learn more about weed control, a willingness to change approach if required and an openness to share what they have learned with the other members of the Grass Weed Task Force and the wider farming audience.

This project is an evolution of the Black-Grass Task Force. “Many farmers are now having difficulty with other weeds apart from black-grass,” says Bayer Campaign Manager, Tom Chillcott. “Italian ryegrass is probably the biggest threat, but brome species are also causing problems. Black-grass control will still feature in the Grass Weed Task Force, but there is a hunger for more information on other weeds.”

The basic principles of weed control don’t change no matter what the weed, says Mr Chillcott. “Focus on reducing seed return, varying modes of action in the herbicide programme and using a range of cultural controls. But fine-tuning these for specific weeds is the challenge we want to help farmers with. Farmers are finding that the system used for black-grass control can’t simply be copied to control other weeds.”

Bayer’s team is currently working with the farmers to put together a plan for trials this autumn and expect to have details confirmed in September. Check back to this page to find out more.

Grass-weeds are a problem for all growers and farmers. Bayer have put together a small trial group, each member of which has specific grassweed issues, specifically blackgrass, ryegrass and brome. While the Grass Weed Task Force are already taking many effective actions on weed control, this programme gives further opportunity to try new and innovative approaches to weed control, backed by the science and expertise of Bayer.

“Black-grass is the main weed challenge, especially on clay soils” 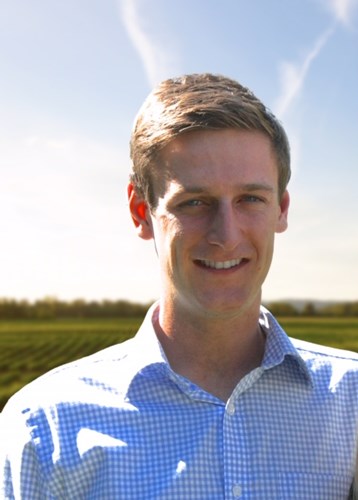 “A mix of grass-weeds including rye-grass, brome and black-grass, alongside broadleaved weeds” 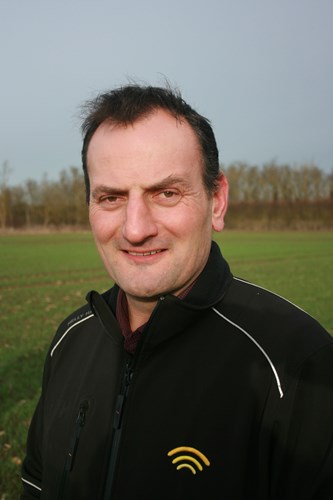 Will Oliver – Farmer in Leicester/Warwickshire boarder 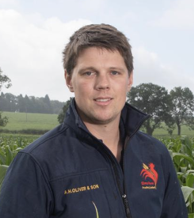 “Black-grass is our real issue, although we are making progress” 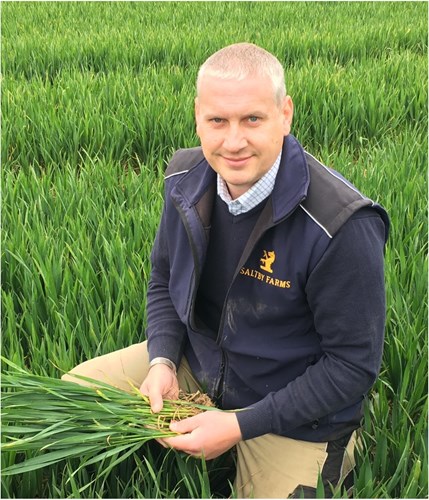 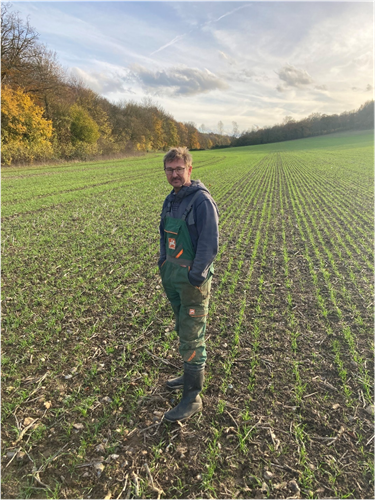