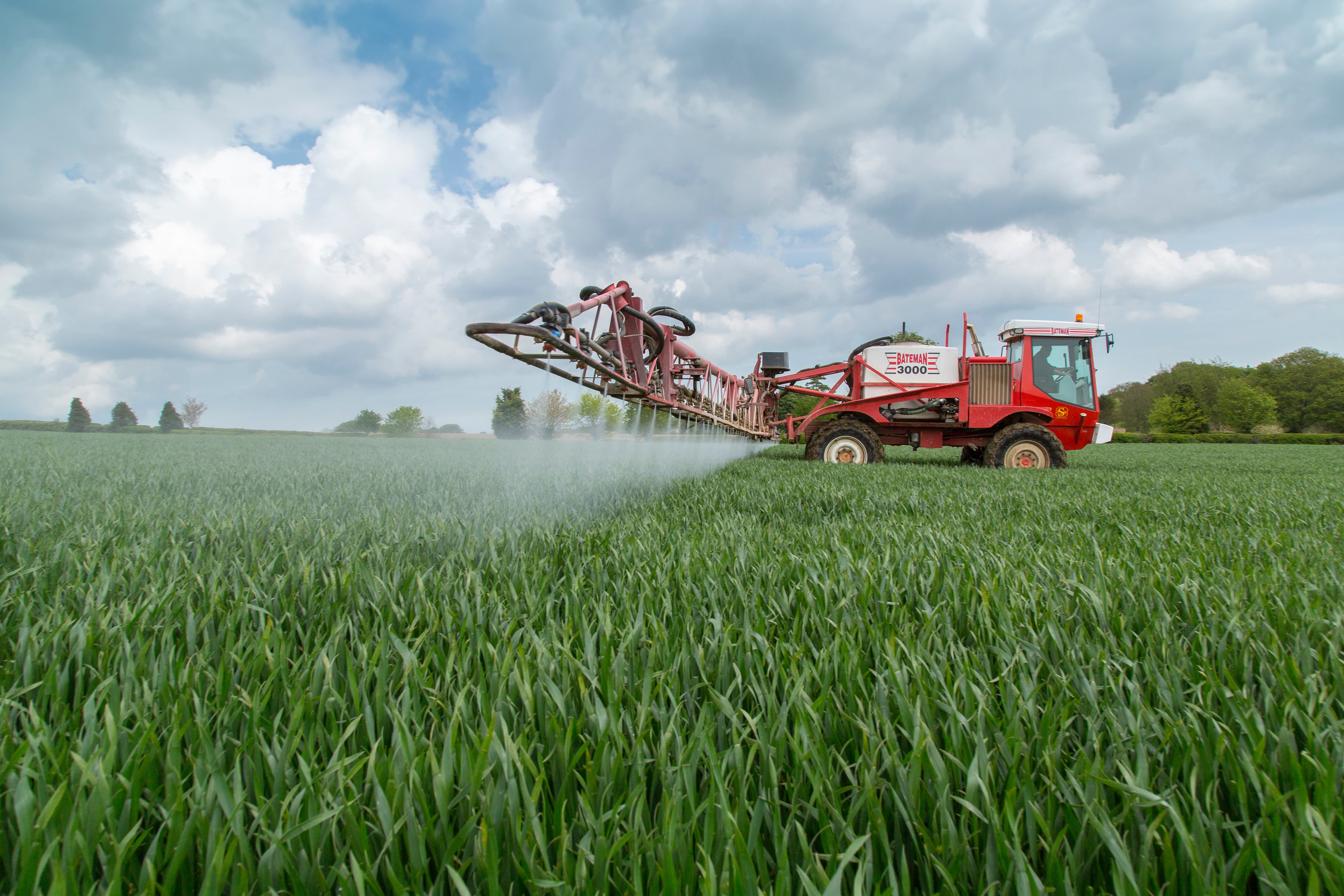 While Septoria was almost absent in many areas last season, wheat yellow rust was prevalent, even in varieties usually considered resilient. Iblon offers protective and curative properties to match the most potent fungicides against Septoria, but is equally effective on yellow and brown rust, and has the same stem-based activity as Ascra (prothioconazole + bixafen + fluopyram), plus its physiological benefits.

“Iblon offers target site binding properties superior to Ascra and Aviator, which lies at the heart of Iblon’s broadspectrum potency.”

Currently, most fungicides have varying efficacy across the disease spectrum. For example, some of the most potent Septoria products are weak against yellow rust and vice-versa. However, the arrival of Iblon will change that. If it has a weak spot it is Fusarium, but when combined with prothioconazole, it addresses that.

Why is Iblon a more effective fungicide?

Industry trials have seen consistent yield responses of 0.3 t/ha over Ascra, which Miss Martin attributes to the unique way in which isoflucypram’s chemical structure has been designed by Bayer’s R&D team.

Bayer scientists designed isoflucypram to contain a unique N-cyclopropyl ring. This chemical structure is at the heart of the active isoflucypram and expels a water molecule from the binding pocket, improving the active’s efficacy and persistency on a wider spectrum of diseases.

They have also identified an electronic interaction between the N-cyclopropyl ring, which enhances the all-round efficacy of the active.

In addition to this unique chemical structure, Iblon is formulated using Bayer’s Leafshield formulation as seen in Aviator (prothioconazole + bixafen), and Ascra, which delivers exceptional leaf adhesion and penetration properties. Both provided levels of fungicide persistence and rainfastness not seen in alternative fungicides at the time.

Bayer’s trial results have been matched by those of AICC and ADAS. AICC western trials manager David Lines trialled Iblon at Ivington, Shropshire last season. Although 2020 was not the best season for fungicide trials it still highlighted Iblon’s potential.

With annual rainfall of around 750 mm, it is normally the ideal fungicide trial location. But March, April and May 2020 saw only 113.5 mm of rain, restricting disease pressure and root structure.

Nonetheless, the trial supported Bayer’s view that Iblon is a step on from Ascra. In a T2 trial comparing the latest fungicides registered or going through registration, Iblon delivered yield increases over Ascra and provided Septoria control on par with the very best. He hasn’t an answer for the yield increase over Ascra, but suggests it could be due to physiological properties.

“It wasn’t just Septoria that was absent last season; there was no yellow rust either. Perhaps there was some greening benefit or drought tolerance,” says Mr Lines.

Looking back at AICC trials in 2019, with higher Septoria pressure, Iblon delivered a 0.3 t/ha yield advantage over Ascra on average across all 6 of the sites spread across the country.

With the loss of chlorothalonil, Mr Lines welcomes new chemistry, especially as wheat is often sown in September in his area. But he doesn’t automatically see Iblon as destined for flag leaf sprays.

“You’ve got to use the appropriate products and rate for the disease pressure at the time,” he says. “Humid weather during March and April could fuel disease pressure ahead of T1 and even more resilient varieties could be under pressure. For September-drilled Graham, you can probably knock off a full point from its Septoria rating.”

The goal is to remain in a protective situation and not allow disease to establish. If Mr Lines needs to revert to the strongest options ahead of T2 sprays, he will. Although he’s always looking for the most cost-effective disease control solution, he’s mindful of the potential risk. If he can save money, he will, but he won’t risk a 3-4 t/ha yield loss.

AICC trials across the regions provide further evidence that Iblon could make a good T1 fit. It performed well everywhere, including eastern region trials on Kerrin.

However, Mr Lines also thinks established products still have an important role in disease control strategies. The combination of bixafen and fluopyram has made Ascra a popular option for him and is likely to be again this season.

“Growers have heeded advice about varietal resilience and Extase and Graham are popular here. Depending on variety, drilling date and pressure, there are situations where established chemistry is the better option,” he says. “Some of our established SDHI co-forms come with robust SDHI loading. Although there has been a slight shift in sensitivity with some, they are still good protectants. Ascra at T2 is likely to be a popular choice again, and Elatus Era (prothioconazole + benzovindiflupyr) and Librax (metconazole + fluxapyroxad) still have a place in disease control programmes.”

A timely arrival for Iblon

Iblon’s arrival is very timely, according to ADAS plant pathologist Jonathan Blake. The loss of epoxiconazole put a dent in the yellow rust fungicide armoury and with 10 new strains identified by the UK Cereal Pathogen Virulence Survey (UKCPVS), yellow rust appears to be an increasing winter wheat disease threat. ADAS trials at Terrington with Kerrin, Elation and Sundance in 2020 showed Iblon to be on a par with Elatus Era.

“2020 was very much a yellow rust season. This was certainly down to changes in the pathogen, but also the mild winter and late drilling, which is known to exacerbate the problem. In this test, Iblon was as good, or better, than all other azole + SDHI co-forms.”

The same was true with brown rust. Trials at Terrington with old favourite Crusoe found Iblon to be amongst the top performers, alongside Elatus Era. With strong Septoria activity, he describes it as a “very good all-rounder” and feels it suits either T1 or T2.

An increasingly complex mix of pathotypes is causing subtle, localised shifts in wheat yellow rust virulence. For 2021, growers should interpret Recommended List resistance ratings with caution when considering its management.

Register your interest in our latest trials