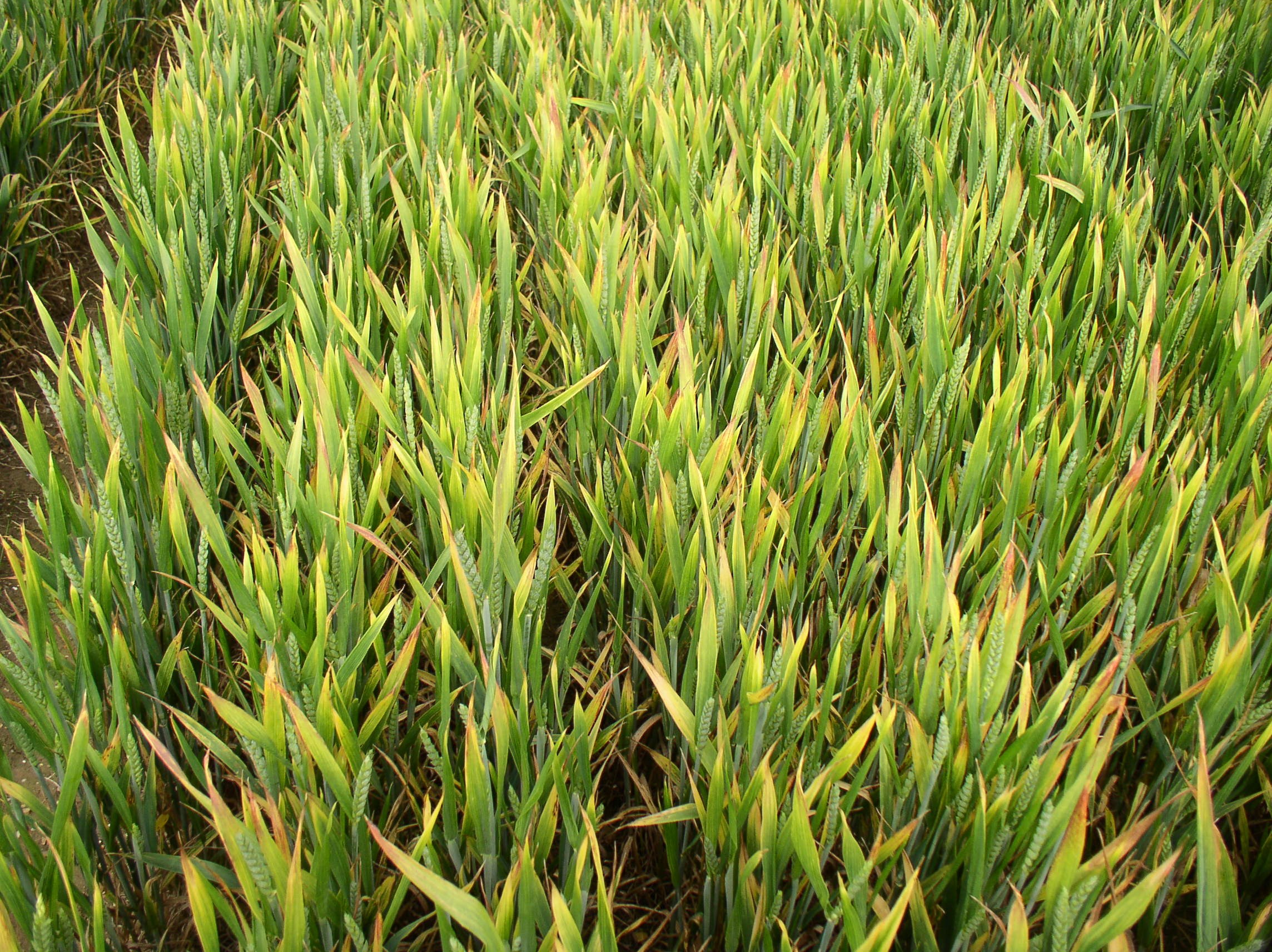 Insecticidal seed treatments, such as Redigo Deter (prothioconazole + clothianidin) will remain an important part of control programmes for slugs and barley yellow dwarf virus this autumn, despite the ban on their use from 19 December.

That applies especially to early drilled wheat where BYDV is a greater potential threat, but even later-drilled winter wheat, which has been widely adopted by many growers as part of their black-grass strategy, can benefit.

In Lincolnshire, grower Ben Atkinson farms 6,800 acres of primarily combinable crops, with a six-year rotation including winter wheat, winter barley, winter oilseed rape, spring barley, spring beans and sugar beet – a rotation that has evolved in recent years due to issues with black-grass.

“Until about five or six years ago, we were growing winter crops,” Mr Atkinson recalls, “But the black-grass pressure was getting steadily worse. It was a problem, and we realised we had to bring more spring cropping into the equation.”

Alongside this, Mr Atkinson takes proactive measures to deal with the black-grass issue, including varying cultivations and using low disturbance subsoil legs when drilling the winter crop. “We’re only cultivating the top inch or inch and a half of soil,” he continues, “So we’re not stirring up other problems and bringing up seed from a depth.”

When it comes to protecting his winter wheat in the early stages, Mr Atkinson also employs a comprehensive set of chemical controls: “Avadex (tri-allate) is applied to most of the winter wheat area, and we follow that with a fairly robust pre-emergence spray – either Crystal (flufenacet + pendimethalin) or Liberator (flufenacet + diflufenican). We’ll try to keep that varied depending on the previous application, so if we previously used Crystal, we’ll use Liberator the next time.”

But to tackle BYDV, Mr Atkinson says seed treatment was a crucial tool for growers who moved to late-drilling. “If we’re drilling in late October, the weather window soon shuts, and it can be difficult to get on with the sprayer, especially when it comes to protecting against BYDV,” he says. “We use Redigo Deter (prothioconazole + clothianidin) on our wheat to protect against the disease, and with late-drilled wheat it is arguably more essential now than ever.”

In the face of the European Commission’s ban on neonicotinoids in field crops, Mr Atkinson’s assertion takes on a starker light. Without seed treatments, growers will face a paucity of options when it comes to pest control strategies in late-drilled wheat. According to Dr Steve Foster, an entomologist at Rothamsted Research, the consequences for those growing this crop could be severe.

“In a late sown crop, growers can have less ability to spray. So having a diversity of options – and something you can fall back on – as part of your integrated pest management is obviously so important.”

Dr Foster warns that a ban will reduce this diversity, resulting in a greater pressure on the remaining insecticides. With this comes an increased risk of resistance building up in pests – something that could make BYDV an even bigger problem for growers of late-drilled wheat.

“When seed treatments were lost in oilseed rape, extra pressure was put on pyrethroid insecticides and we saw resistance develop in cabbage stem flea beetle,” Dr Foster says, “I think the scenario will be the same for aphids if the ban occurs. We have already seen resistance to pyrethroids in grain aphids, and as the pressure on compounds builds, greater resistance is inevitable. If we get a higher level of resistance, then the pyrethroids will probably stop working against that pest, and BYDV will build up in the cereal crops.”

Dr Foster notes that his latest research reinforces this: “When you apply neonicotinoids as a seed treatment, there’s less selection pressure for the evolution of resistance compared to a foliar application. And that flies in the face of what’s happening, where we will be be losing the seed treatments and falling back on foliars.”

“This means it is important to continue using insecticidal seed treatments this season to delay any build up of resistance in pyrethroids for at least one more season”, says Tim Nicholson, Commercial Technical Manager for Bayer.

Seed treatments can also grant greater protection against BYDV due to spraying restrictions, he says. “With your pyrethroid programme, when you’re using something like lambda-cyhalothrin, you have a 5m compulsory arthropod barrier. To ensure control against aphids up to the field edge, growers needed seed treatments.”

“Only treatments like Redigo Deter will deal with both vectors of BYDV, the bird cherry oat aphid and the grain aphid. With resistance to pyrethroids already been seen in the latter, it only increases the importance of seed treatments as part of a grower’s toolkit this season.”

Furthermore, Mr Nicholson notes that aphids are not the only pest that seed treatments can offer activity against in later drilled wheat.

“Redigo Deter has also been shown to reduce slug damage as well. Late-drilled crops are more likely to have wet soil conducive to slugs, which increases the risk of grain hollowing,” he says. “Treatments need to be part of an integrated slug control programme, of course, including drilling to 4cm depth, a fine seed bed with rolling, and slug pellets.

“However, with late-drilled wheat, growers may not have the time to apply the slug pellets to the seed bed and wait for them to reduce the slug population. Similarly, if you’re drilling later into moist soil, there’s an increased chance you won’t be able to roll because the soil could get wet after drilling. By using a seed treatment, you can have some activity against slugs in case you can’t get on with the rolls before the weather breaks down.”

Mr Atkinson agrees that the weather plays a huge role in the good establishment of late-drilled wheat, and that this can vary from year to year. But he concludes that growers can still take measures to make the best of the situation: “Some years you get a really nice opportunity to deploy your late drilling, but other years, if the weather goes against you, late drilling can be disastrous.

“That’s why the most important day in a crop’s life is the day you plant it, get it into a good seed bed, and get it off to a good start. To do that, we have to make sure we make the most of cultural controls and the armoury of tools we’ve got. Seed treatment is a big, big part of that.”