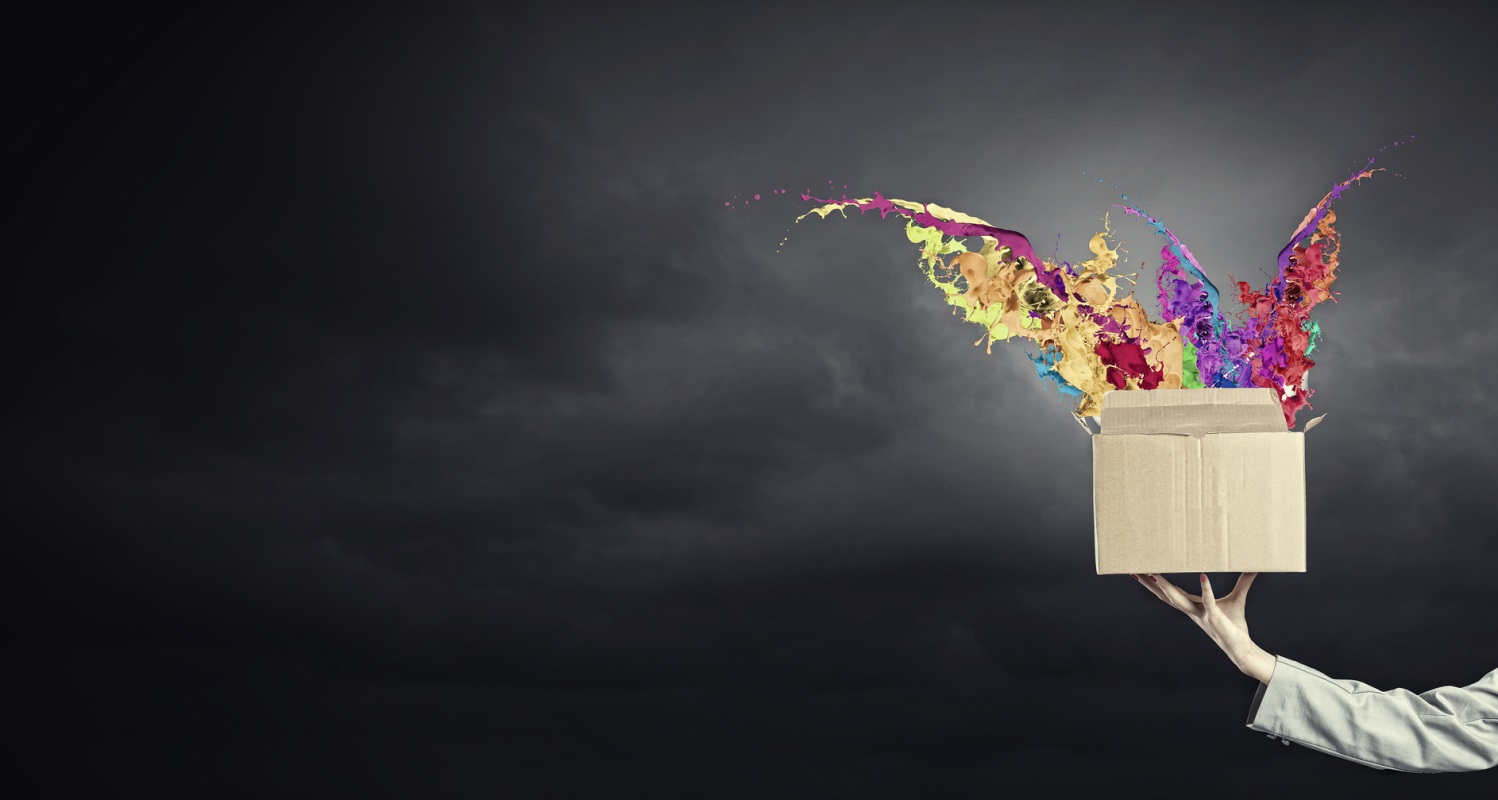 As we start to design our post Common Agricultural Policy (CAP) structures it’s clear that Government are keen to pursue their stated aim to be “the greenest ever” and the “first to leave the environment in a better condition than when we found it”.

There’s always a danger here that these objectives are pursued through increased regulation accompanied by tighter enforcement and greater sanctions, often called for by environmental NGO’s – none of which have served us well in the past or are going to achieve the outcomes we seek in the future.

It is refreshing to see proposals being shaped which promise to cut red tape, put farmers in control so they can participate in as much or as little environmental stewardship as they want- and the more they do and the better they do it, the more they are rewarded.

No more ridged prescriptions - instead freedom to achieve environmental outcomes the way you wish to do it with verification carried out by an assessor engaged by the farmer, not sent by the RPA.

Not that we think that there is much wrong with the options in the current schemes – they are largely good, it’s the administration which is putting so many farmers off.

Some people advocate we drop the less popular stewardship options but before we do should we not first look at why they are less popular? I’d be willing to bet it’s because they are either inadequately funded or the rules are excessive or complex.

I was never a fan of the proposed EU Soils Directive – far too complex to try and reconcile soils, cropping and climate over such a large area – but an England only approach is very much easier. Soil is of fundamental value to Society not just for food production today, but for future generations, and many learned soil scientists are concerned that we have not being paying sufficient attention.

So here is our chance to do something about that. Organic farmers, in the absence of manufactured N fertilisers, must balance exploitative phases of cropping with restorative phases – if you don’t crop yields dive. In conventional farming we should apply the same principle to soil organic matter.

Some parts of the rotation deplete, others restore. Tillage, cover crops, green manures, crop residues, grass leys, fallows and imported materials could all be included in an organic matter “account” which seeks to achieve stability or increase (depending upon the starting point) organic matter levels across a rotation. Farmers would benefit through increased fertility, resilience to flood and drought and reduced inputs. Society would benefit too and that “public good” could be assigned a financial value and be included in a future Agri-environment scheme.

Let’s be imaginative about what we can achieve and strive to improve our environment. It need not be at the expense of productive farming – in many cases it can be complimentary. We need productive farming because we need the farmers to stay in business and they are key to taking care of our soils, wildlife and environment.