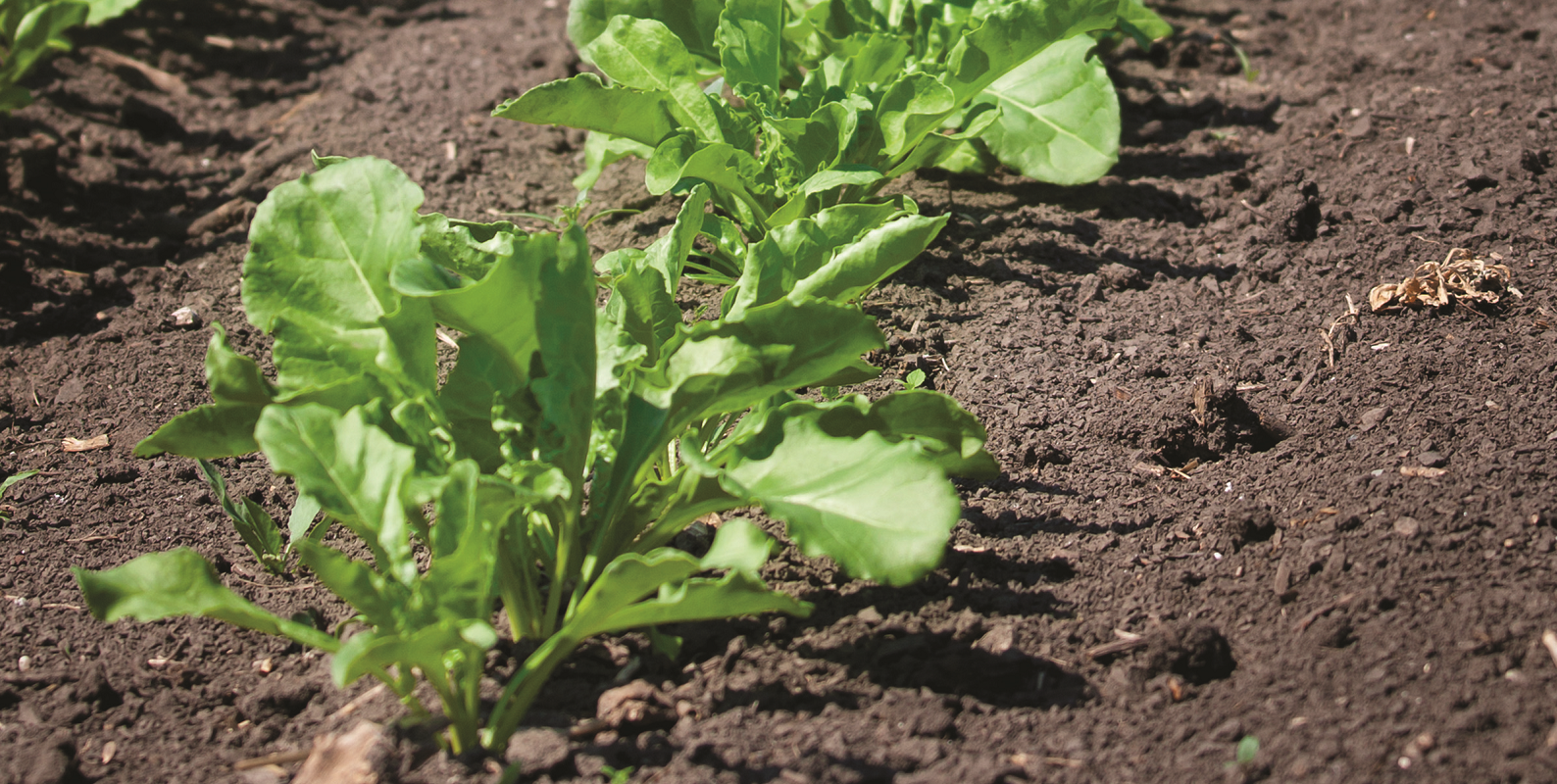 After much wrangling, neonicotinoids seem set to become the first pesticide to be banned without ever failing a regulatory test. Bayer public affairs and government spokesperson, Julian Little explains the situation.

The saga surrounding neonicotinoids is astonishing, disappointing and frustrating in equal measure. Their end will be a victory for the environmental non-governmental organisations (NGOs) which have campaigned hard for a ban out of little more than a belief that all pesticides are bad. It will be a loss for evidence-based decision making; for regulation based on data generated from field studies, rather than hypothetical risk and the adoption of the precautionary principle.

I often remark that the EU Commission will resist everything but pressure. This is particularly disappointing, but when ‘pressure’ takes a more personal or vitriolic tone, it can be hard for those seeking re-appointment to resist.

The consequence of this is that the EU Commission bowed to pressure to do more to protect bees, despite having received the opinion of its own scientific advisers that the ‘evidence’ presented to it by NGOs was not relevant or sufficiently rigorous.

In response, the European Food Standards Agency (EFSA) produced the Bee Guidance Document (BGD), a list of additional measures intended to prove beyond doubt that plant protection products pose no threat to wild mammals or the environment. Although the BGD has never been ratified, its contents have paved the way for a ban. The measures it lists require such a high power of analytical accuracy that they are beyond what can be feasibly delivered. In the case of plant protection products and bees, separate studies are required for honey bees, wild bees and bumble bees, where previously a dossier on honey bees would have been sufficient for all bee species.

The EU Commission is due to meet again in May. Of all the recent meetings on this topic, it is this one in particular that has the potential to pass a ban. If this is the case, it means the 2018 season is likely to be the last where neonicotinoid seed treatments can be used in sugar beet.

Yet, despite the clear intentions of the Commission, several Member States are pressing for an exemption for sugar beet from a ban. Again, this is purely political – they are not seeking to exclude cereals or oilseeds – because for several countries, sugar beet is considered an important domestic crop. As yet, there is no sign the Commission is minded to review its position.

Let me be clear: any decision to ban neonicotinoids would be for political purposes; it has nothing to do with science. This poses questions in terms of how companies such as ours engage with the EU in future.

In the 1980s, about one-third of all agricultural R&D spending was on products solely for the EU market. In 2018, just 8% of all R&D is allocated exclusively for European agriculture. Science has the potential to enrich our lives and safeguard our societies – it saddens me to see it treated with such disdain.

Subscribe to our newsletter for the latest advice about your crops, along with commentary on the research and regulations that impact how you farm.

Today's decision by the EU Member States to restrict the use of certain neonicotinoids to applications in permanent greenhouses is a bad deal for the European agricultural sector and the environment.