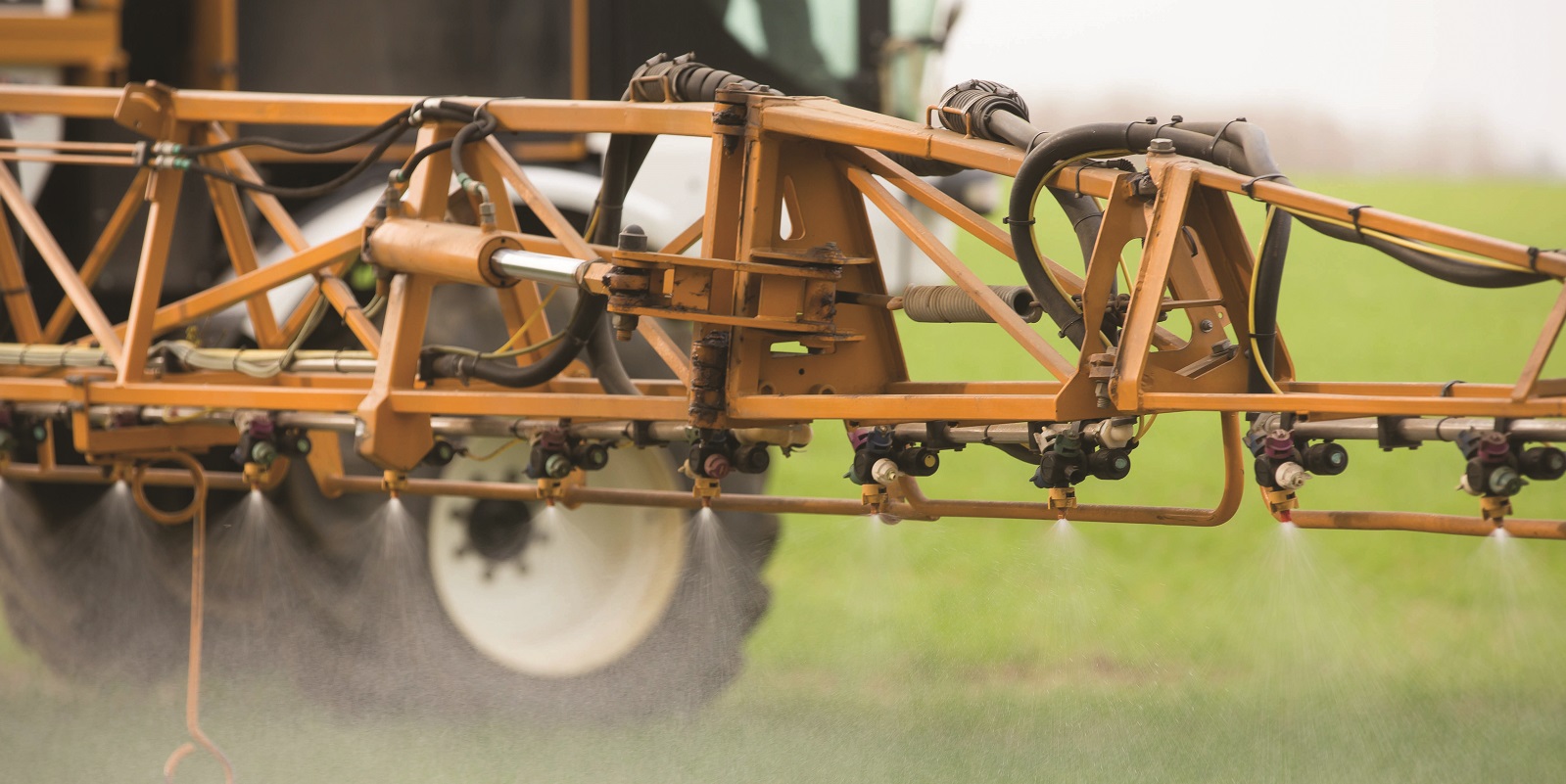 The traditional measure of weed control programmes is percentage control and the traditional objective has been to maximise weed control which in turn will reduce crop competition and maximise yield. This is the ‘old yardstick’ for success and is not enough anymore, according to Dr Strek, we now need to get a step ahead of the weeds. The ‘new yardstick’ for success is to minimise the chance of competition in following crops by reducing seed return. In simple terms, the aim is to have fewer seeds in the seedbank at the end of the season than 12 months before. Achieve this each year and the long-term result is a more manageable weed population.

To minimise the chances of competition in following crops, you need very high black-grass control. Typically, 95% or more total control is needed to reduce the seed bank and achieve success measured by the ‘new yardstick.’

“Let’s say that 95% control is the ‘break even’ point where the number of seeds being returned to the seed bank matches the number that are lost by other means. It follows that if control is 97% then the long-term trend is looking good but if it’s only a little less, say 93%, then the long-term trend is a problem. But that is only a small difference which is why every percent counts,” says Dr Strek.

It is not important how that control is achieved, simply that the full programme of control takes you there. In reality, it is only possible to achieve these levels of control with a mixture of cultural and chemical measures and farmers need to consider any options that can improve the situation.

“Scoffing at something that gives 5% more control doesn’t make sense – that could be the extra something you need to reach your target.”

Aggressively managing black-grass patches, usually with glyphosate, is now common. The research backs up this approach and even supports farmers being more active in this area. Much of the resistance seen on farm, develops because weeds are not that mobile (except on farm machinery). Resistant weeds are likely to develop in patches to begin with so eliminating them reduces the chances of selecting for mutations. Even where there is already resistance on the farm, it is possible that weeds with stronger or more types of resistance are developing in a patch.

Selective herbicides are special compounds and need to be carefully managed because they are quite rare. Bayer screens hundreds of thousands of compounds for new herbicides but very few substances go on to further trials, and even for those that do it is becoming increasingly difficult to register them, so protecting what we have is important.

Herbicides are essential for black-grass control and the aim is to prevent the development of further resistance and maintain current activity levels because small gains in control are valuable.

Spring crops are the most important tool for managing black-grass populations and resistance according to Bayer black-grass research on German farms, says Dr Strek. “What might surprise some people is that spring crops were much more significant than herbicide usage in predicting which farms had a problem with herbicide resistance in black-grass.” Two or more spring crops over a six year period is the critical number for staying in control. 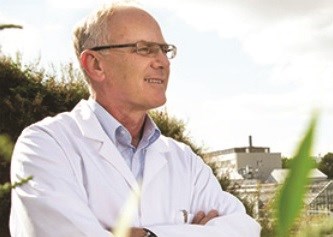 “First of all, farmers with black-grass need to remember that the situation is not entirely unique. Farmers across the world are having similar problems; in Australia it’s rye-grass, in America it’s Palmer Amaranth. Of course, local conditions make the problem distinct but the underlying science doesn’t change.

“In most cases, farmers have relied heavily on herbicides for control without the addition of non-chemical control measures. This worked until the weed population became less sensitive to herbicides meaning too many weeds survived programmes. On the surface, it looked as if reduced sensitivity appeared in the space of one or two seasons but in fact it had been building up over a number of years.”

A less sensitive plant first appears due to a naturally occurring genetic mutation. Without cultural controls, using the same herbicide selects for this individual, allowing it to reproduce. Over the following seasons, the population of less sensitive plants grows exponentially to cause problems across a field.

This explanation for herbicide resistance will be all too familiar for many readers but this information can help us to make better weed control programmes.

The Weed Resistance Competence Center is Bayer’s international centre for understanding and managing weed resistance. This includes searching for new herbicides, analysing the genetics of resistance and producing information and tools for farmers to control resistant weeds.

Black-grass control: Everything you need to know

Black-grass is the biggest agronomic challenge facing most UK arable farmers. If you have black-grass, taking steps to reduce the population is key.