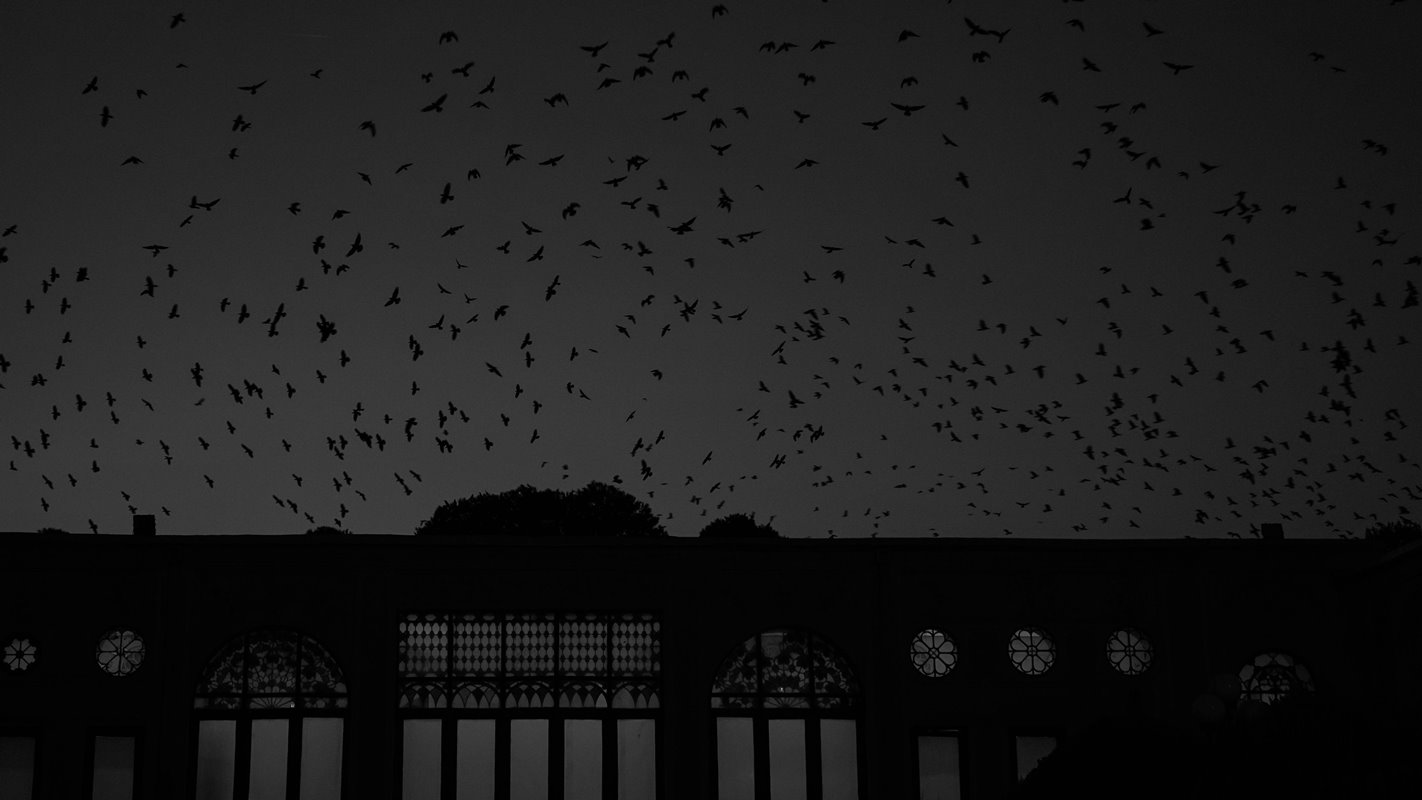 It was with a roll of the eyes that I read some of the terms of the new agreement between Angela Merkel’s CDU Party, the Social Democrats and the Bavarian CSU Party to form the new German Government, after what seems like an eternity of negotiations.

Included in the terms are decisions around immigration, labour relations, housing and arms exports, but it was climate change and agriculture that I found both interesting and ultimately depressing.

On climate change, there were vague promises on emissions, despite the fact that Germany continues to rely more on coal since its bizarre decision to phase out nuclear power a few years ago.

And then they moved on to agriculture, with the following announcements:

Why only 20%? If you are arbitrarily determining that market forces do not matter, and that by definition, somehow organic is better, why stop at 20%? Why not 50%, or even 100%?

Not a safety issue or an environment issue, as determined by the European Food Safety Authority (EFSA) and the European Chemicals Agency (ECHA), oh, and the German pesticide regulators. Any explanation at all?

Germany plans to ban GM crops, despite the fact that they have been grown in Germany very successfully in the past.

It is easy to dismiss such decisions as being populism gone mad in Germany, and yet UK agriculture is pulled by a similarly populist tide. I have commented on the DEFRA Secretary of State’s decision to support an EU ban on the use of neonic seed treatments in non-bee-attractive crops before.

However, it was clear in the Standing Committee of Member States in Brussels last December that the UK was in a minority of countries supporting the ban. Not that every other country was against a ban, but they did believe that the Commission was precipitous in calling for it, and that it was reasonable to await the further evidence that would be available in the next few months before making a decision. Clearly, therefore, UK policy in this area was running contrary to the evidence base, presumably on the same tide of populism experienced in Germany.

The German SPD party will start its membership poll to determine whether to accept the terms of the coalition later this month. The result should be announced on 4th March.

Will a bell toll, do you think, to herald this new dark age in agricultural policy?