Welcome to the home of Scottish region advice & expertise 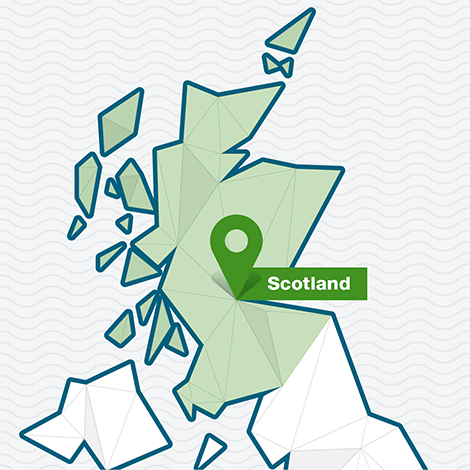 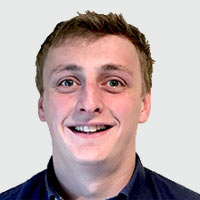 Southern Scotland and The Borders 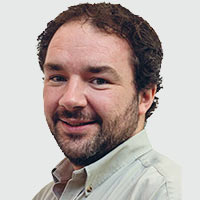 Focus on these two agronomy tasks in October in Scotland

Oilseed rape has established reasonably well overall, with a decent amount was drilled early in August. The rain in mid-September has helped later drilled crops, although there is more cabbage stem flea beetle damage in Scotland than in previous seasons, especially in Fife and Aberdeenshire. There have been some reports of crops being written off, which is a first for the region.

I did notice more flea beetle larvae around last season than perhaps we had originally thought, and there has also been more damage on forage crops such as turnips, which will be providing a host for the pest.

But overall growers seem quite happy with establishment and prices are very good currently.

Quite a lot of wheat and winter barley was drilled in September, taking advantage of a decent harvest which allowed field to be cleared reasonably early, and lower black-grass pressure to get crops in early.

2. Use SpotCheck to monitor for early infections of light leaf spot and Phoma

Q. Did you always want to work in agriculture?
A. Yes, farming is in the family, so it seemed the natural fit. Many of my friends and family are also employed in agriculture, so this makes it enjoyable.

Q. What did you study at University?
A. I studied agriculture at SRUC Aberdeen. I can remember a specific lecture on the yield plateau in winter wheat and oilseed rape, which was a watershed moment as I realised I wanted to pursue a career in agronomy helping growers maximise the potential of their crops.

Q. How long have you worked for Bayer?
A. Just over two years. I started in autumn 2018 after finishing my MSc in Agricultural Professional Practice and spent the first 18 months in Cambridge at head office before moving back to East Lothian at the start of 2020. Covid has not made the transition back to Scotland as easy as it could have been.

Q. When you’re not working, where would we find you?
A. At North Berwick rugby club, either playing or at the bar.

Q. Did you always want to work in agriculture?
A. No, I am originally from Dundee and don’t have an agriculture background. But I was interested in animal welfare, and after taking advice I studied agriculture at college, with the intention of focusing on livestock. But while at Craibstone, SAC Aberdeen I changed my mind and decided my future lay in the arable sector in agronomy.

Q. When did you join Bayer?
A. It will be five years in April. Before that I was an agronomist with Agrovista for 7.5 years in East Perthshire and Angus. After university I worked at Mylnefield Research Services – the commercial arm of what is now James Hutton Institute – doing potato breeding trials.

Q. When you’re not working, where would we find you?
A. For a lot of the year I’ll quite often be in the garden – I love gardening, and I also keep bees, which keep me busy during the spring all the way into autumn. We also have a small flock of sheep, while during winter I also play curling.

How to protect crop yields in Scotland this May

How to keep crops on track in April in Scotland

3 insights into agronomic priorities this March in Scotland