Welcome to the home of East Midlands region advice & expertise 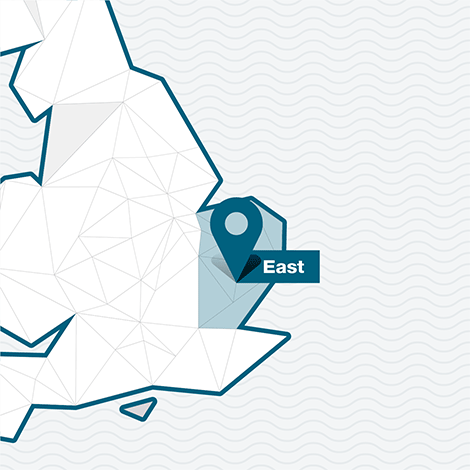 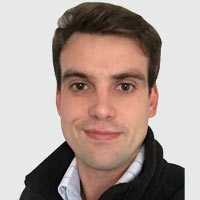 Technical Manager for Bayer CropScience based in Norfolk 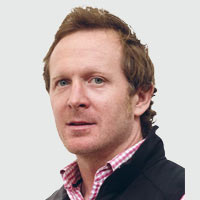 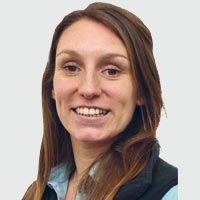 Parts of East Anglia have caught considerable downpours in September, while others may not have had very much rain at all. That was after what has been summed up as the wettest, driest August.

Quite a bit of oilseed rape was drilled in late July and early August when there was good soil moisture, and some of that has come through and looks quite good. There are other bits that went in from mid-August onwards, which didn’t have any significant rain on top until just recently and that’s more variable and patchier. Time will tell how successful that will be.

I haven’t heard of any crops being written off as we approach the end of September, but it might be a matter of time with a lot of the emergence in the last couple of weeks coinciding with the migration of cabbage stem flea beetles. With slow growing conditions that hasn’t been the best timing.

Early wheat drilling started in mid-September, where they didn’t catch high rain, but at the moment it is in the minority. That said, with two difficult autumns in a row, there is definitely an eagerness to get going.

Q. How long have you worked for Bayer?
A. 5 years, initially in the field trials team, before becoming Commercial Technical Manager in Norfolk at the end of 2019.

Q. Did you always want to work in agriculture?
A. Yes, my Dad is an agronomist so I spent a lot of time walking crops growing up. I studied agriculture at Aberystwyth, and was excited by the dynamic and changing nature of farming.

Q. What role do you think Bayer will play in the future of farming?
A. By finding new solutions to the changing environments and challenges. That will be through new technology and innovation as well as crop protection products, for example, Climate FieldView, which is an exciting new tool to manage farm data and help with decision-making.

Q. How long have you worked for Bayer?
A. 5 years – initially as a trainee.

Q. Are you from a farming background?
A. No, but I grew up around local farming friends. I was inspired by how passionate farmers and the wider industry is in helping feed more people with diminished resources, and wanted to be part of this. I’ve always had a keen interest in how science and technology can help, which led me to Bayer.

Q. What innovation are you most excited about for the future of farming?
A. Digital technology. It has already taken a step forward, but we are only just discovering its true potential to help growers make more informed decisions and improve efficiency and productivity on farm.

Q. How long have you worked for Bayer?
A. Nearly 9 years.

Q. Did you always want to work in agriculture?
A. Yes, there was never a question about what else I would do. I studied agriculture at University, and you will find my name on the wall in the Farmers Club in London for its Gold Award in Farm Management.

Q. What’s the best part of your job as a CTM?
A. I enjoy the variety it brings day to day, solving the questions and scenarios presented to me. There’s a nice balance between working for a large corporation, but at the same time being in a flexible role in or close by the field.

4 top agronomy priorities for East Anglian growers in May

The big 8: How to keep gross margins on track on farm this spring in East Anglia

4 actions to consider this February to keep crops on track